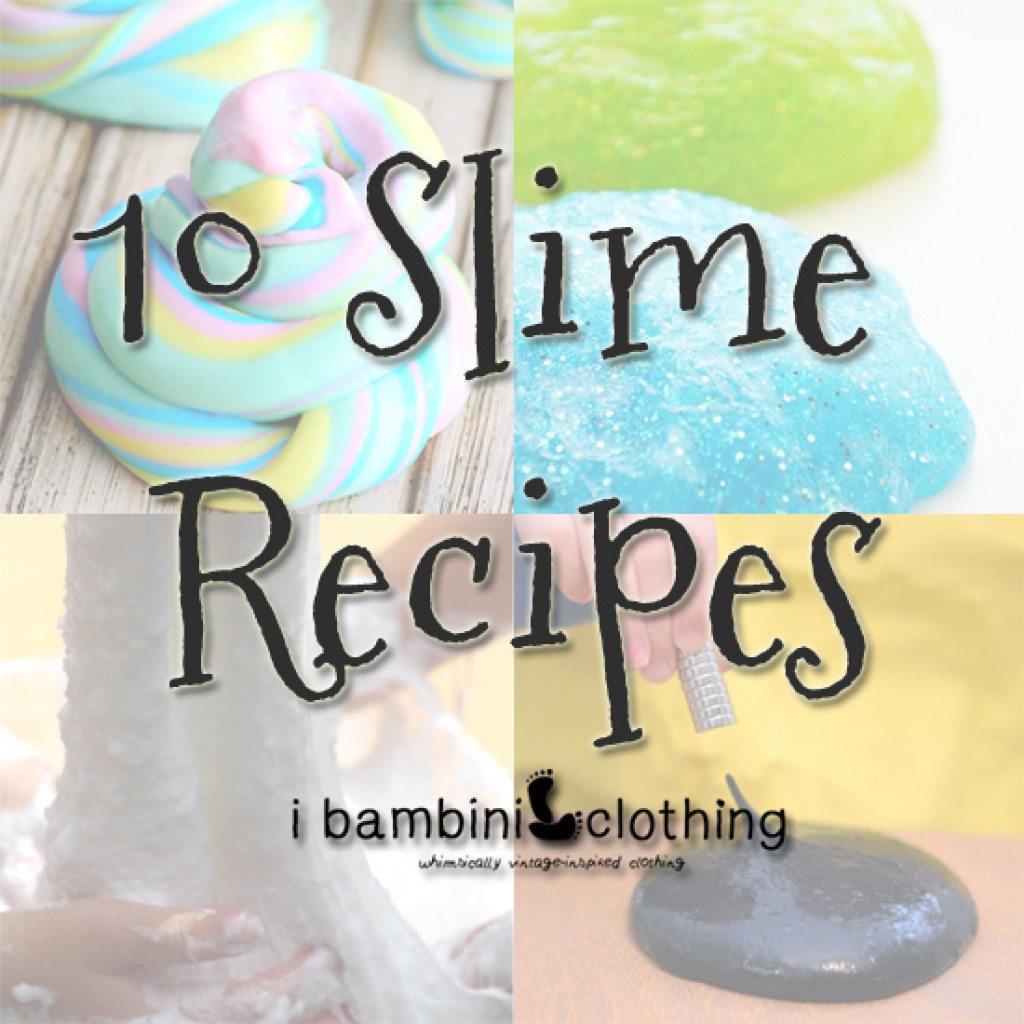 Ladies, I thought it was supposed to be spring. Last weekend we received big, freshly fallen snow.  SNOW!  We have had a cold week and the one day that it is supposed to be in the 50’s, it will be raining.  We had a few weeks of warm weather and playing outside and now we are back to being mostly stuck inside.  In order to make sure none of us go absolutely crazy, I thought it would be wise to find something that would keep their little hands busy.  You know what kids love?  Slime!  There are so many different recipes for themed slime and they all look like so much fun!  Here are ten slime recipes that you can try to keep those little hands focused on something that isn’t destructive. 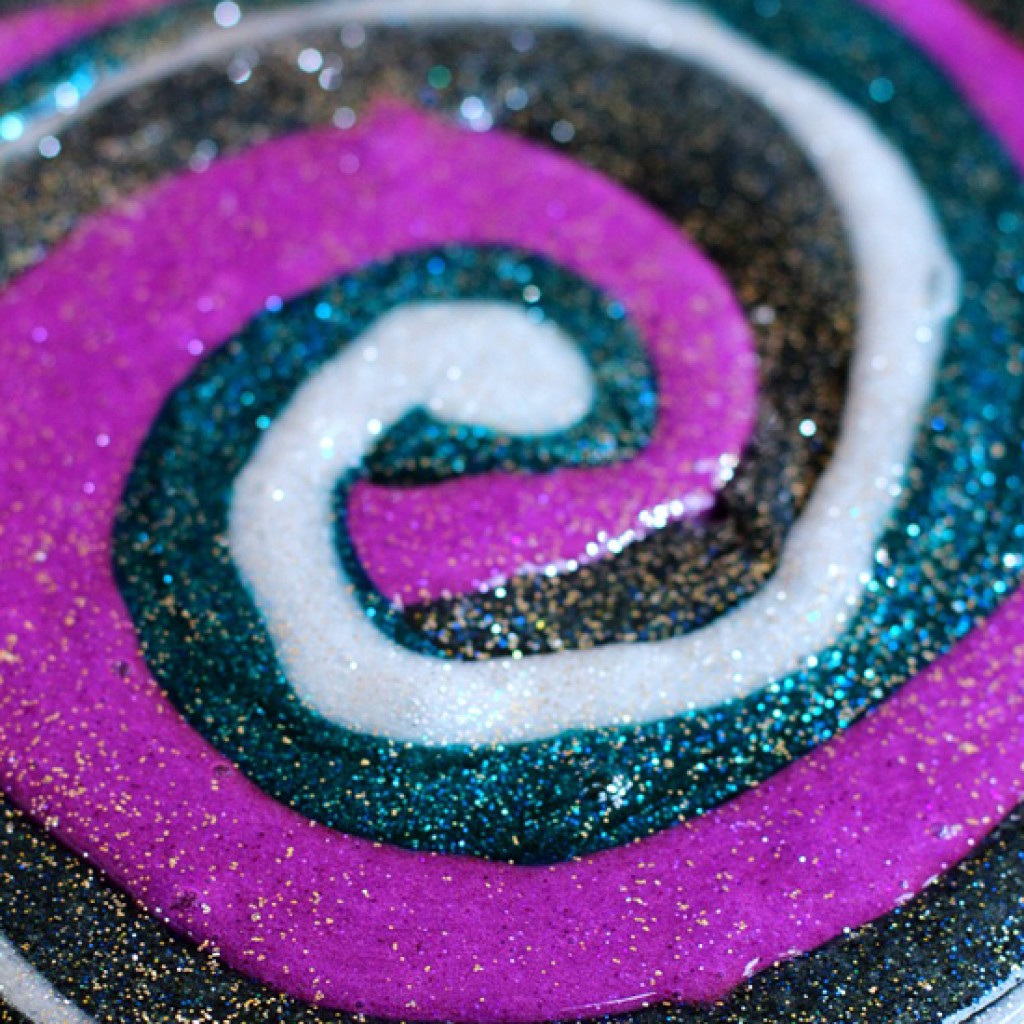 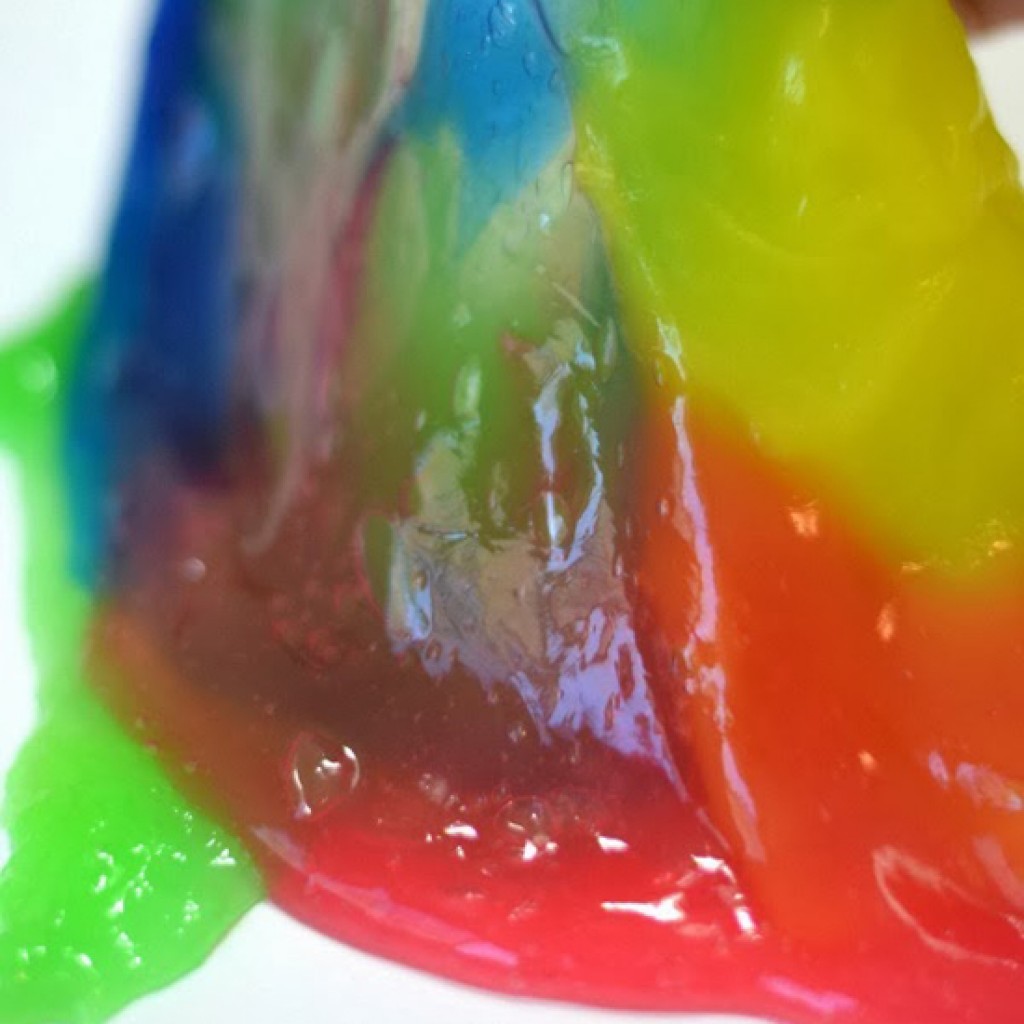 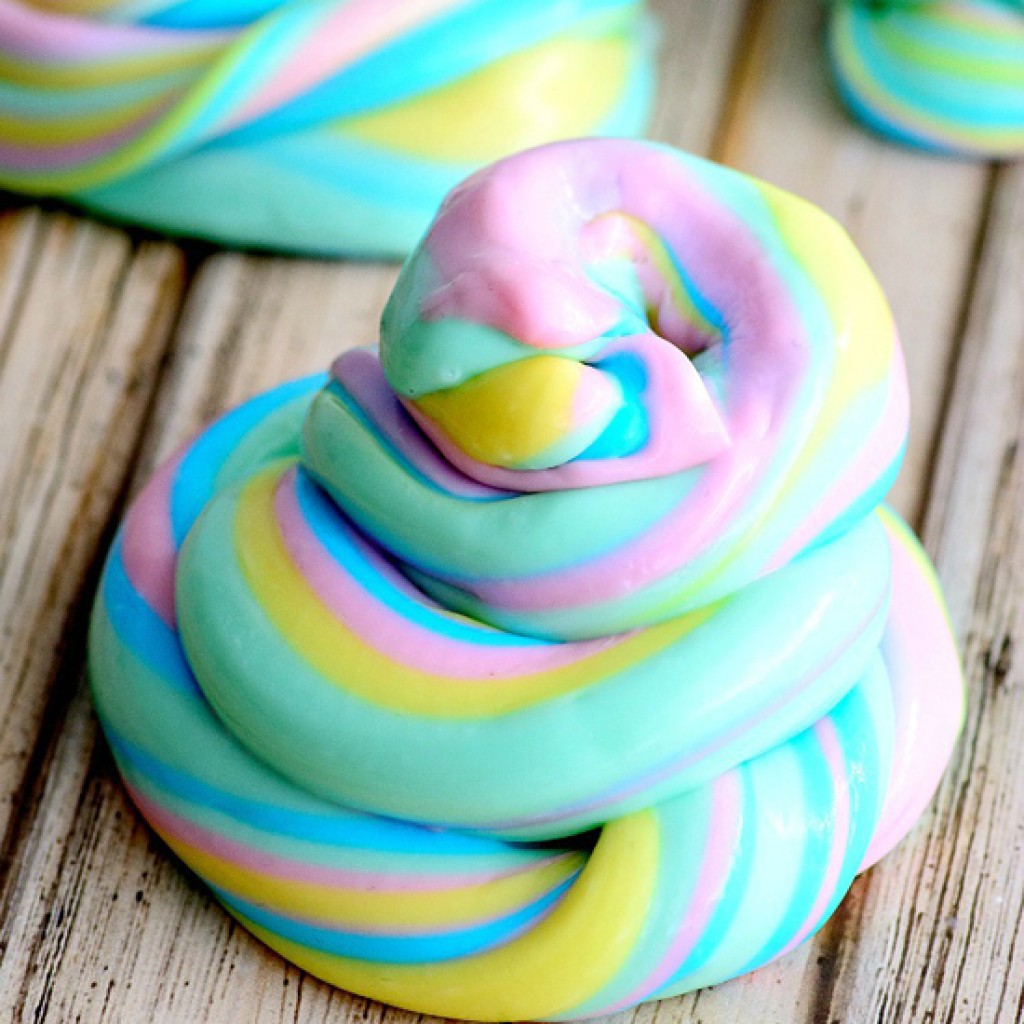 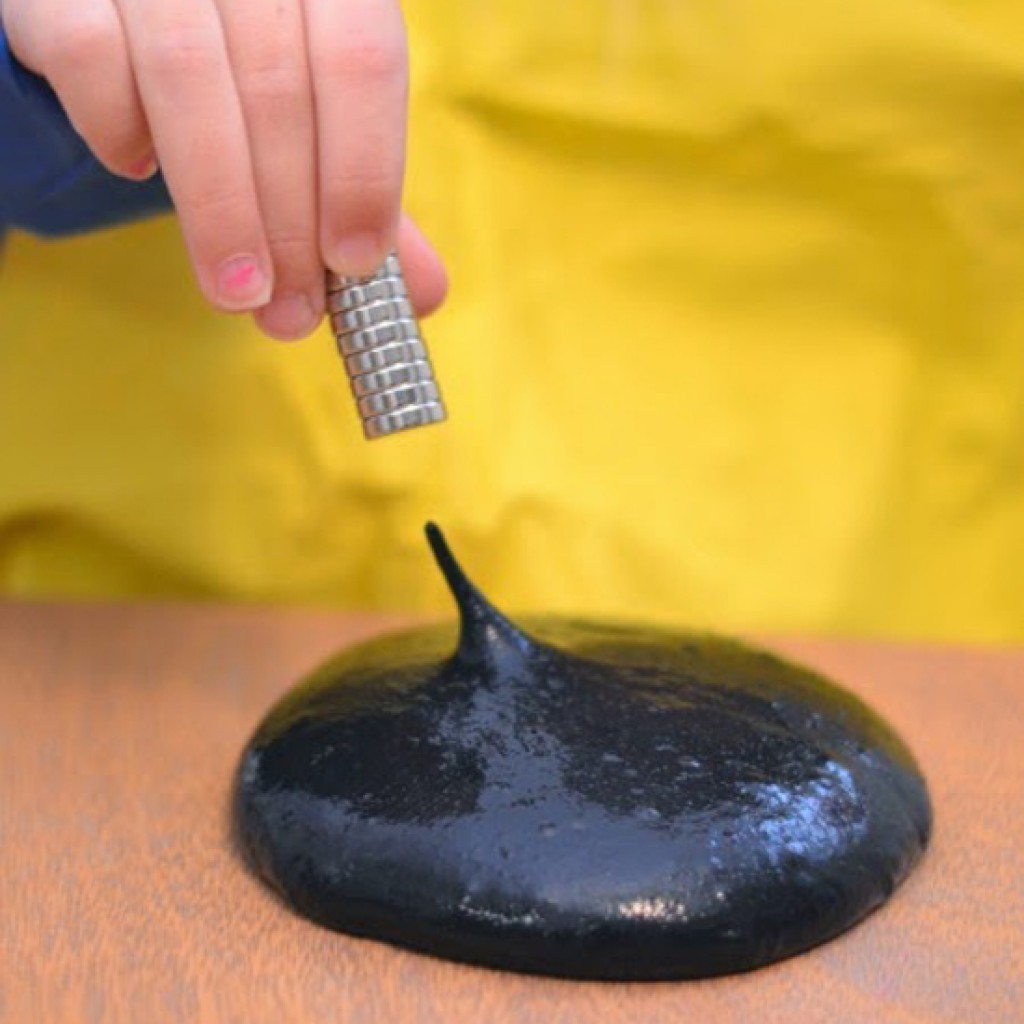 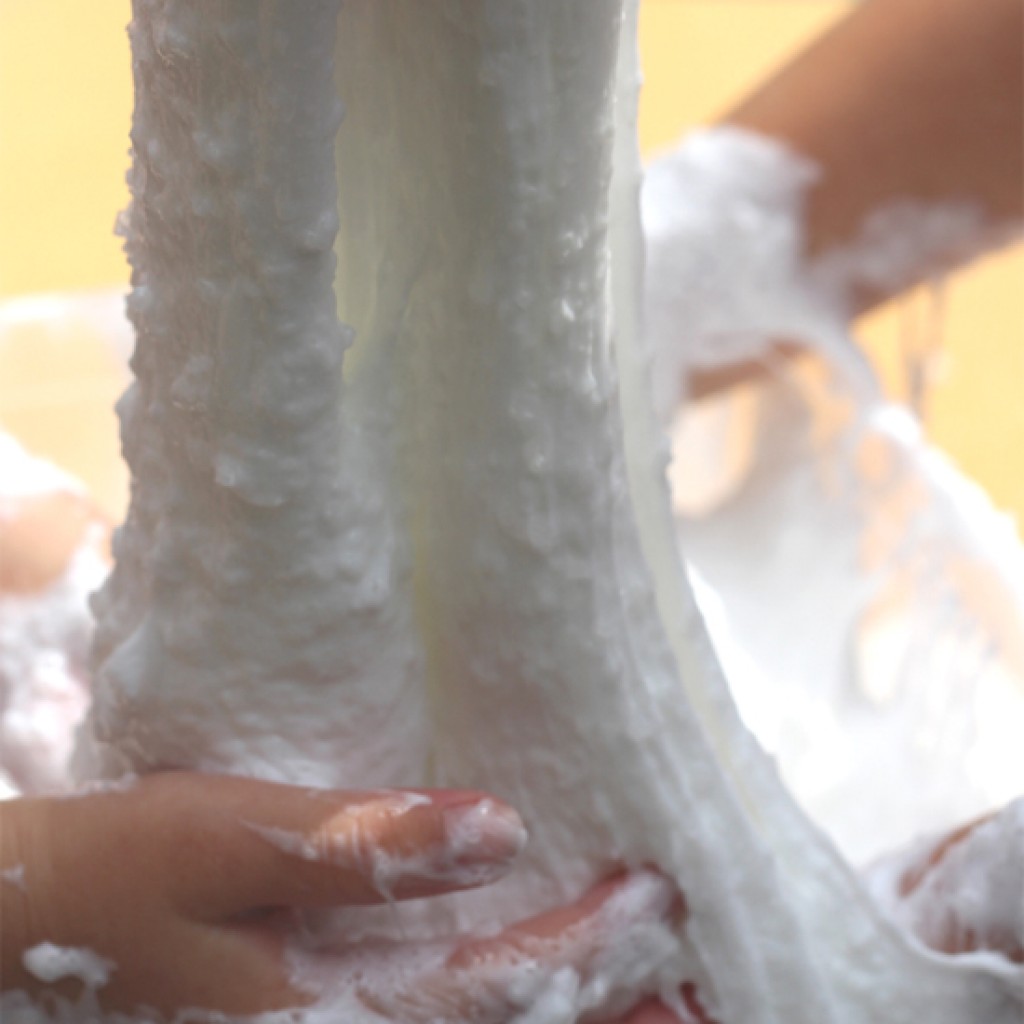 6. Glow in the Dark Slime via A Pumpkin & a Princess 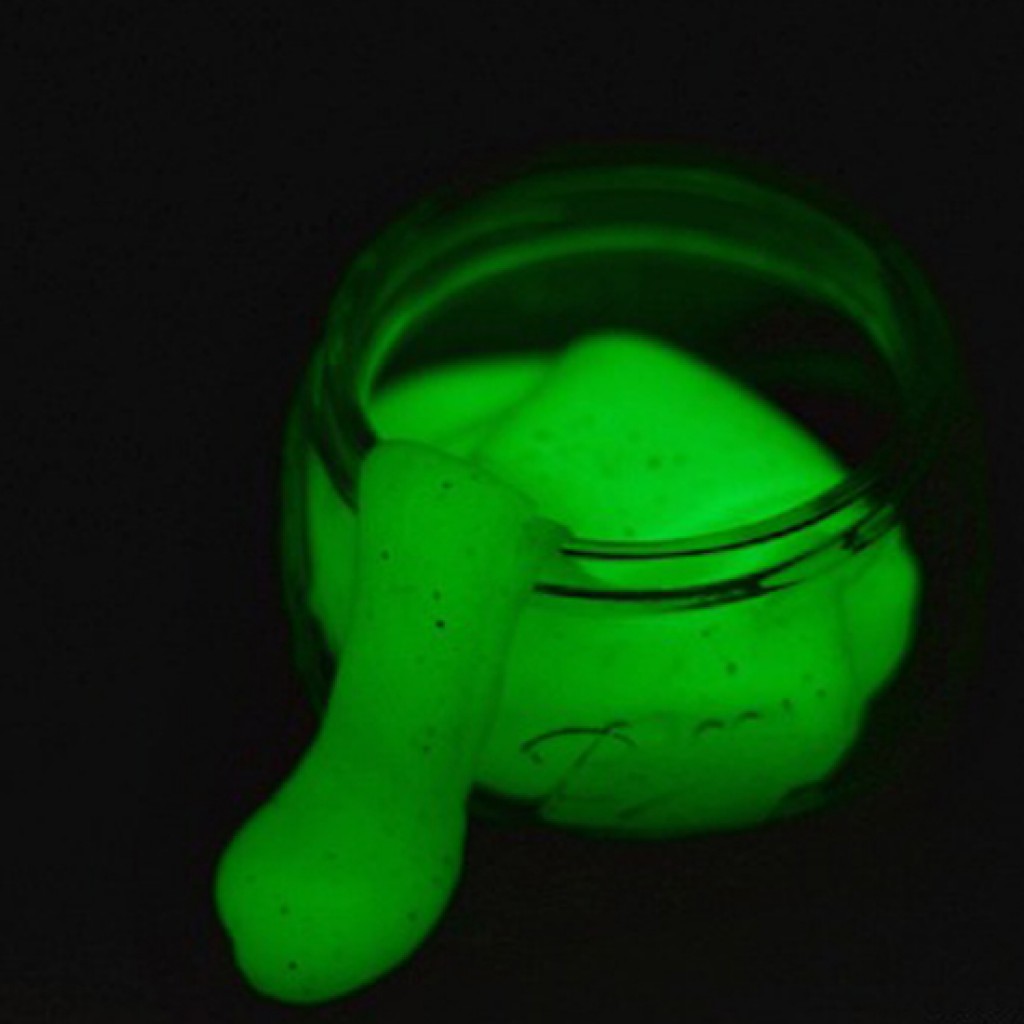 7. Glitter Slime via The 36th Avenue 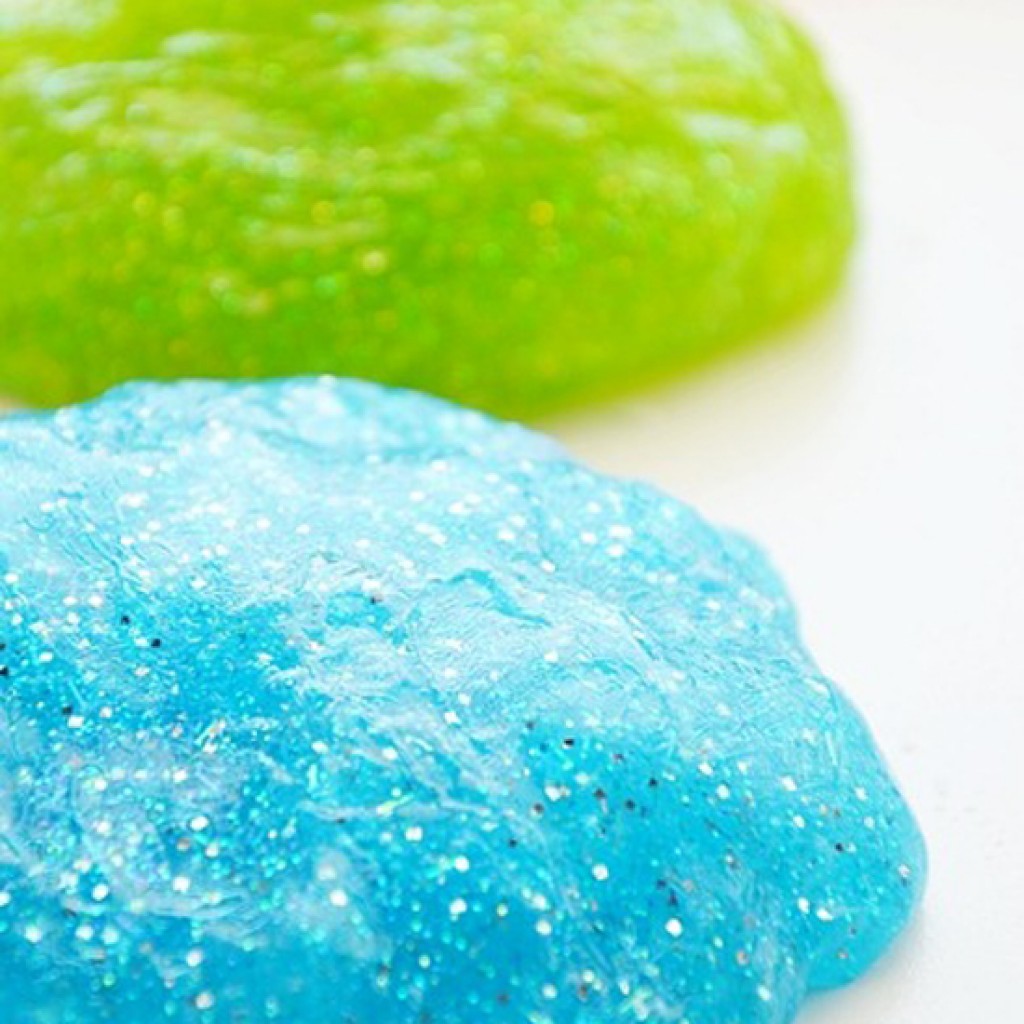 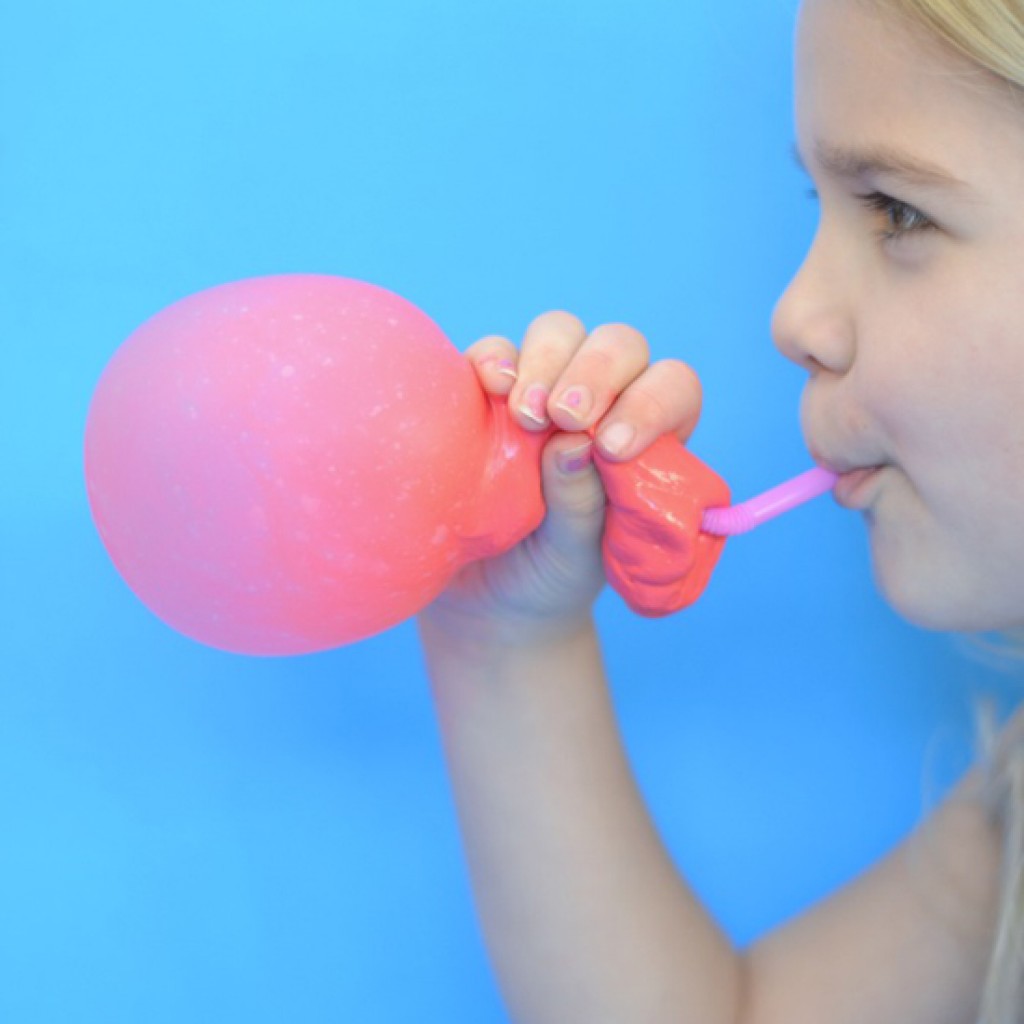 How cool is that last one?!  I might play with it more often than my kids would.

Do you have a favorite, go-to slime recipe?  Which one of these from the list looks like the most fun for your household?  Comment below and let’s talk about it! 🙂