“I WISH CUB SCOUT MEETINGS WERE EVERY DAY!!”

This was my son’s response last night after his first Cub Scout meeting. I’m thinking he might like it just a little bit 😉 .

They started with some opening ceremonies, which included the Pledge of Allegiance and the Cub Scout promise, and then split up into the different age groups. My son is a ‘wolf’ so he went off with his people and got to know all his new friends. 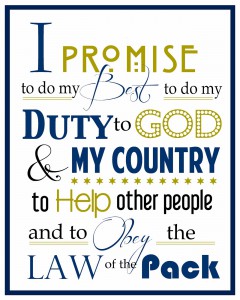 I went with the other parents to an orientation-type meeting where we found out about upcoming activities like popcorn sales, a Cub Scout festival, and a camping trip (which they said was a lot of fun last year in spite of the fact that it rained like a fiend that night).

So far, things are looking good for our little Cub Scout. Our mission before the next meeting…get a uniform!! 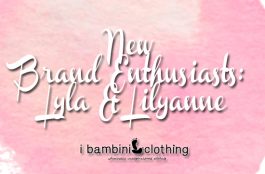