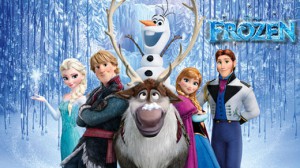 Love “Frozen”? Then you should be super excited about Disney’s announcement of plans for a new short film called “Frozen Fever”!!

Anna and Elsa will be back, along with their friends Olaf and Kristoff. The mini-sequel is said to be about Elsa trying to keep control of her icy powers at a birthday celebration for Anna. The film is set to be released in the spring of 2015. 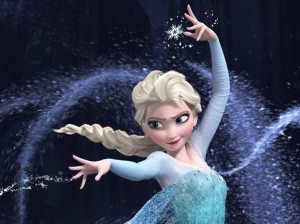 “Frozen Fever” is also going to feature a new song written by Robert Lopez and Kristen Anderson-Lopez, the same husband-wife duo who wrote the hit ballad “Let it Go”.

I don’t know about you, but I LOVED “Frozen”. (I know, I’m a grown up and maybe shouldn’t admit to loving a cartoon. But it was awesome!!) I loved that they brought back the musical numbers that were such a big part of earlier Disney cartoons!

So if your child…or maybe even you…liked “Frozen”, be on the lookout for “Frozen Fever” and all the fun musical adventures it will contain!