by Nicole Pope February 20, 2015
Uncategorized 0
I got super lucky with Josie and Gabriel.
Neither of them are picky eaters.
I don’t have to hide green beans in the spaghetti or load up their carrots with ranch (although I have been known to do both anyways).
But I’ve been reading up on nutrition and nobody in our family comes even close to eating as many or as much of a variety as we need to.  So I’m trying to up our intake of food straight from the Earth.
And while my kiddos aren’t super picky about eating veggies, it was hard to convince them that spinach and kale were awesome for breakfast.
Until The Green Lantern Smoothies entered the scene.
It’s actually just a regular old green smoothie, but adding a fun name to it seems to have gotten their interest.  It’s now our go to drink in the mornings or for a quick snack.
I’m notorious for making my kids eat healthy while I sneak Oreos in the corner, but this one I actually love too.
Here’s how to whip one up:
Toss some frozen banana into a blender.
*word to the wise, peel and slice your banana before you freeze them.  Nasty mushiness ensues if you don’t. 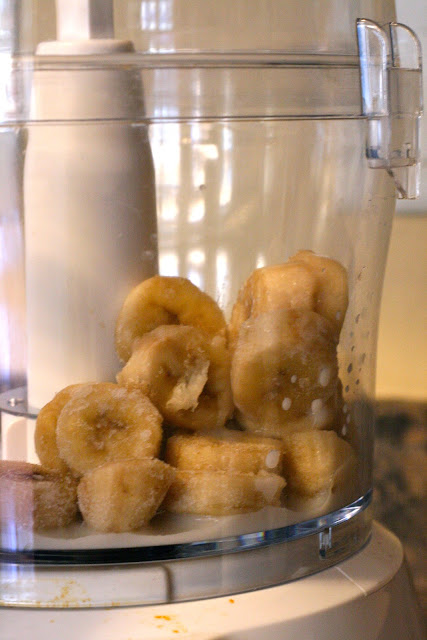 Pour in some milk.
I used almond milk.  Coconut milk would be yummy too. 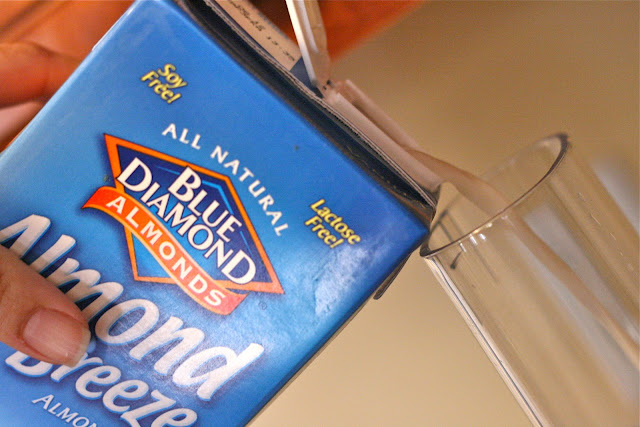 Add a few heaping spoonfuls of yogurt and peanut butter for some lasting protein. 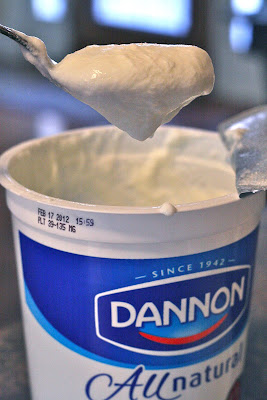 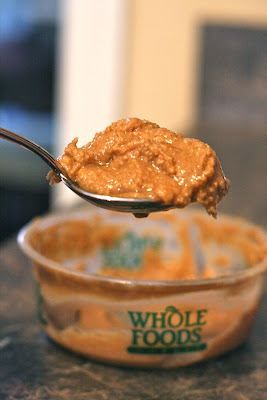 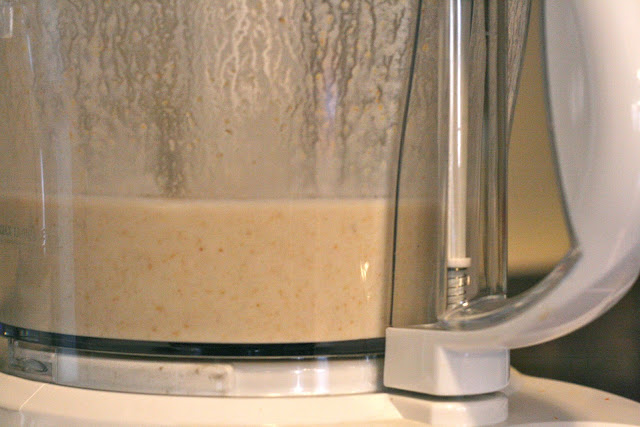 This is when I call Gabe over and say something lame like, “look at this bland, yellow drink!  Would a superhero drink something like this?!?! We better add some SUPER POWERS to this before we drink it!”
Then I add a ridiculous amount of spinach or kale.
At least 4 huge handfuls. 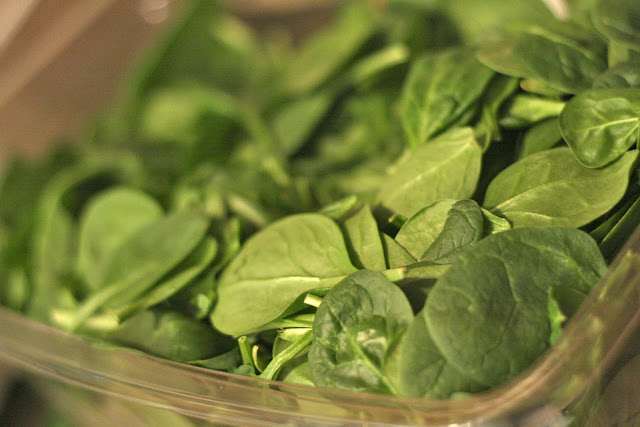 Blend, blend, blend again.
You want that spinach really mixed in to get the good green color.  The more spinach you add, the more green your smoothie will be.
I promise you won’t taste it at all. 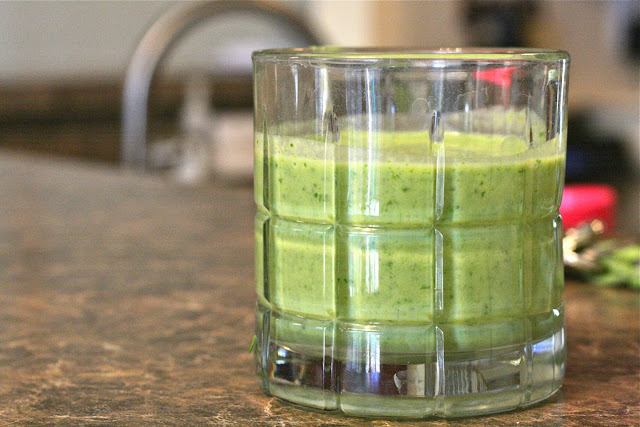 It tastes like a peanut butter milkshake with a touch of banana.  It keeps me full until lunch.
Do you have any tricks to getting in more veggies?
Share
100 / 350