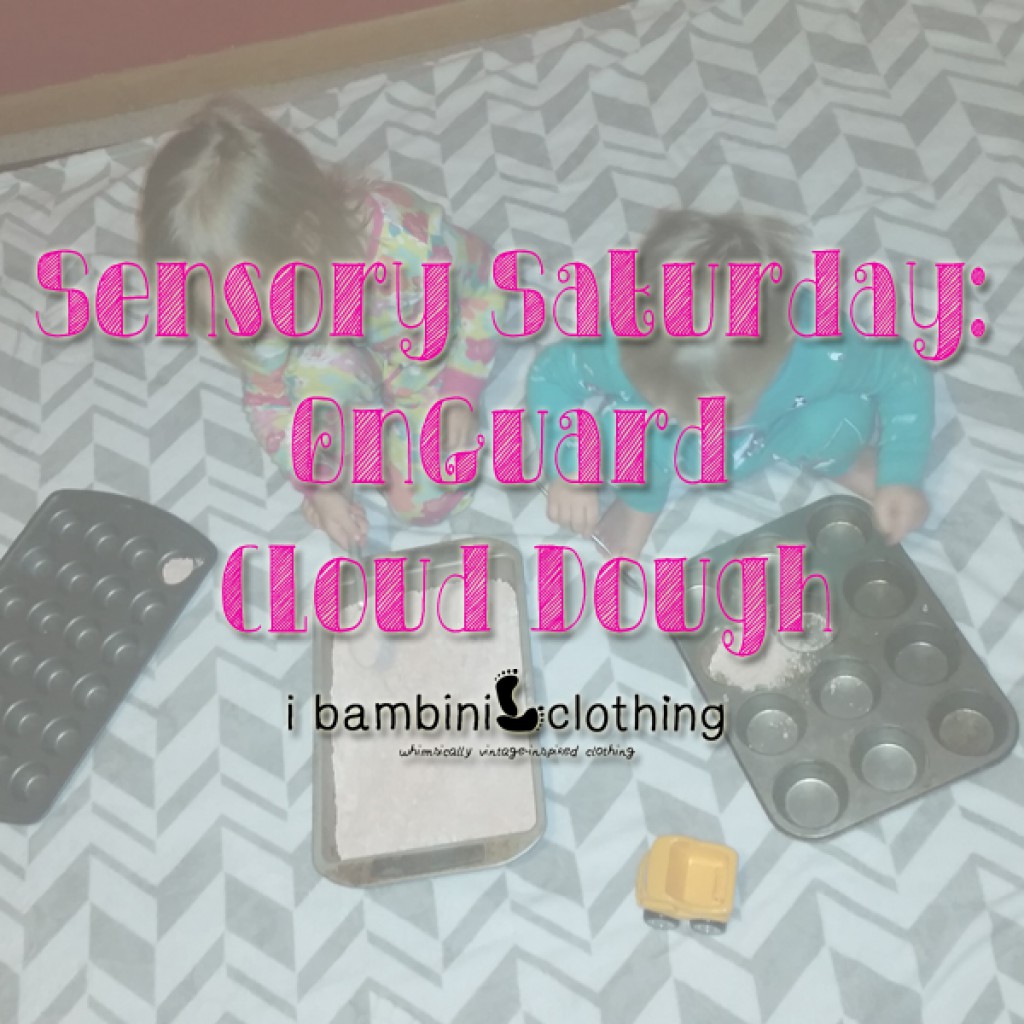 Ladies, with all the excitement of the holidays, I was overlooking the worst part of the season. Sickness.

Last Christmas, I was 100% certain we would have the best Christmas ever. However, my husband was up all night on Christmas Eve with the sickies. He was miserable but still tried to put on a brave face. Within the next week, we all were sick one right after the other. It was a disaster! This year, I want to take more steps to trying to prevent the sickies from invading us (I know it will be even harder with my daughter in preschool).

My mom has gotten into the oil craze and she gifted me some of this Doterra oil. 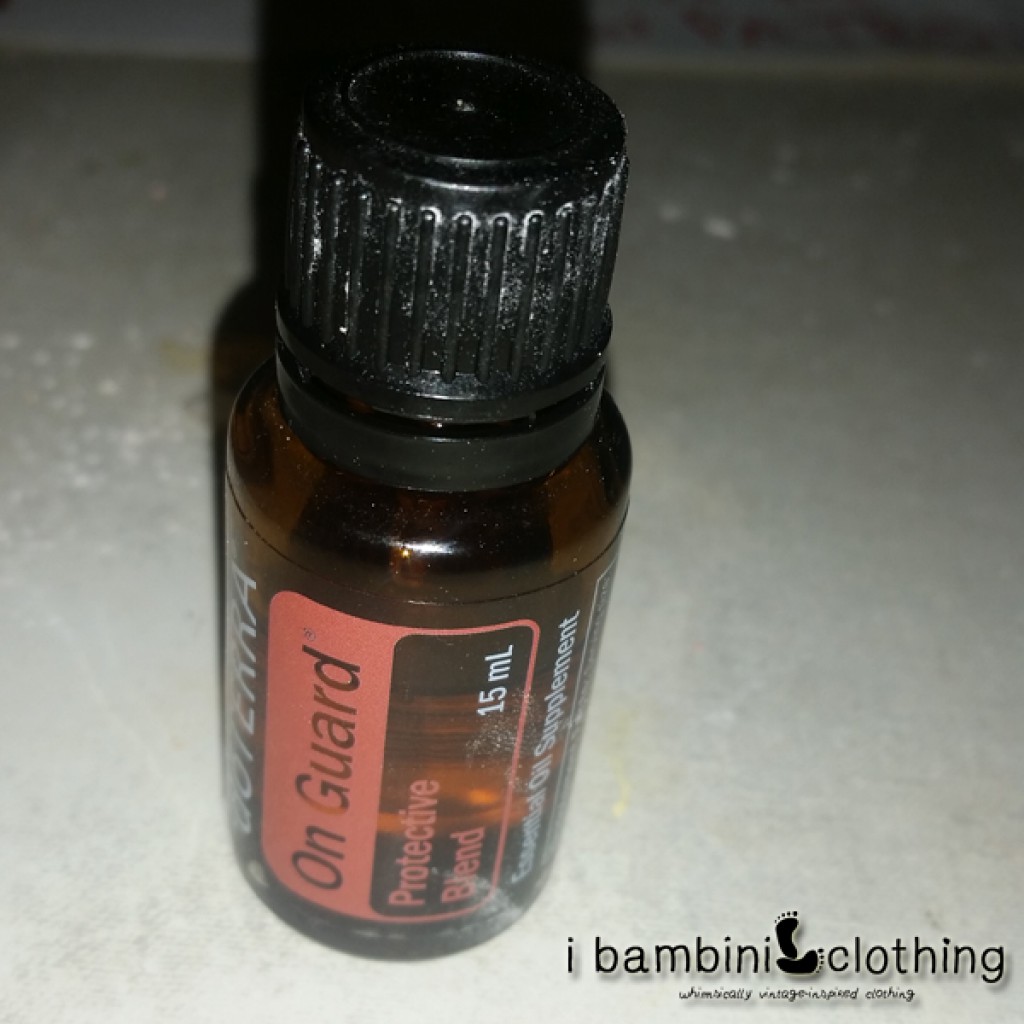 I don’t use it very often but the past week or so, once I heard the flu was going around, I started applying it to myself and the kids. Then I came up with an idea after seeing this blog post. Instead of making pumpkin scented cloud dough, I wanted the kids to be able to play AND guard themselves at the same time. So OnGuard Cloud Dough was born!

OnGuard isn’t a strong scent but it is just pleasant smelling. I used the same recipe from Growing a Jeweled Rose but I actually cut it in half. I crushed 4 sticks of sidewalk chalk (using a rolling pin worked the best for me) and then I added the OnGuard. I added about 10 drops but probably 6 or so drops would have been fine. Then the fun began. 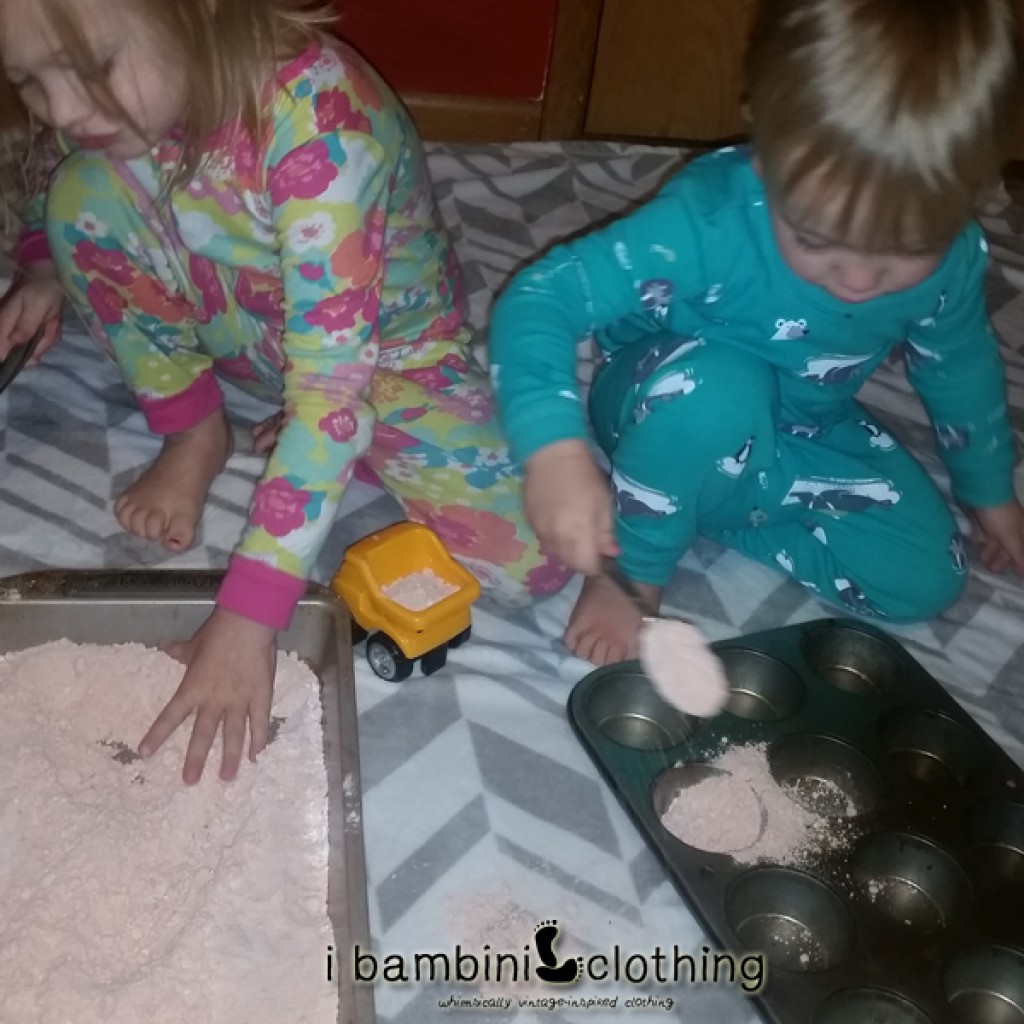 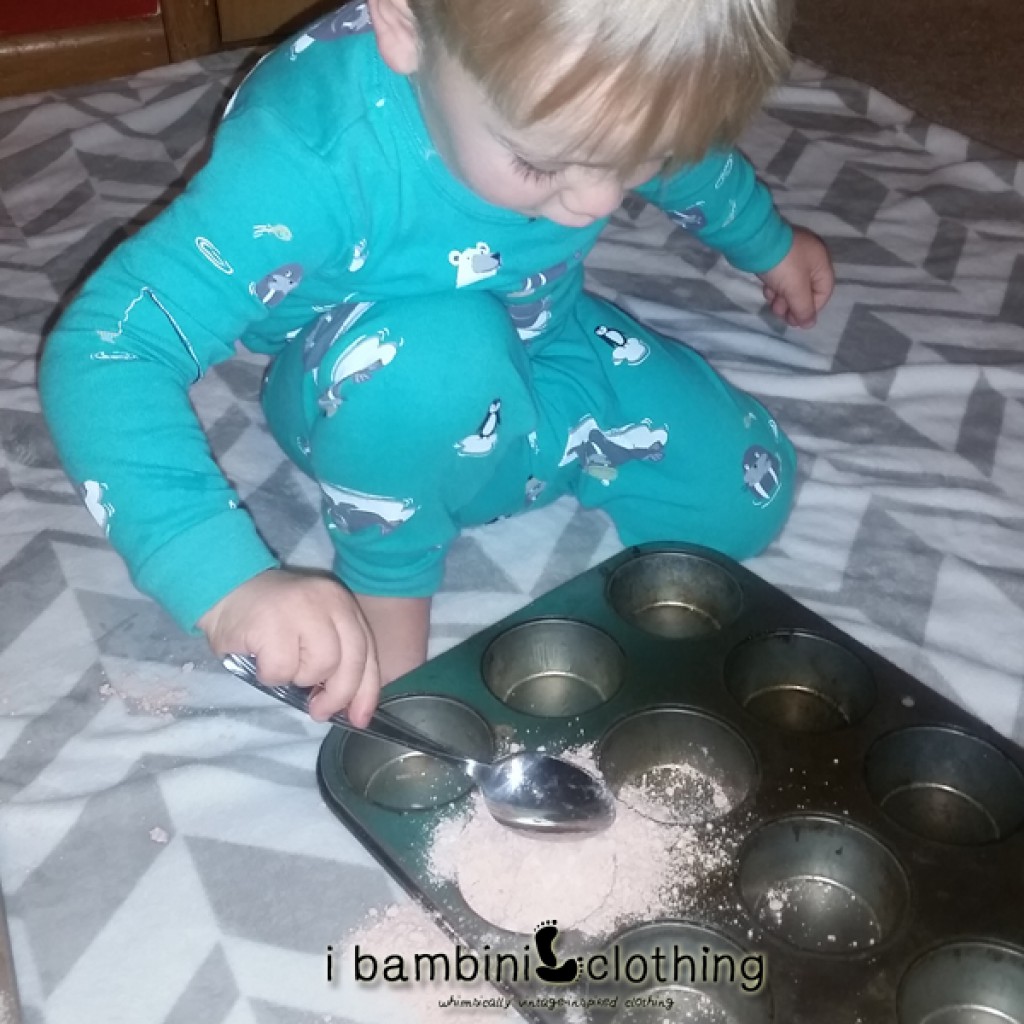 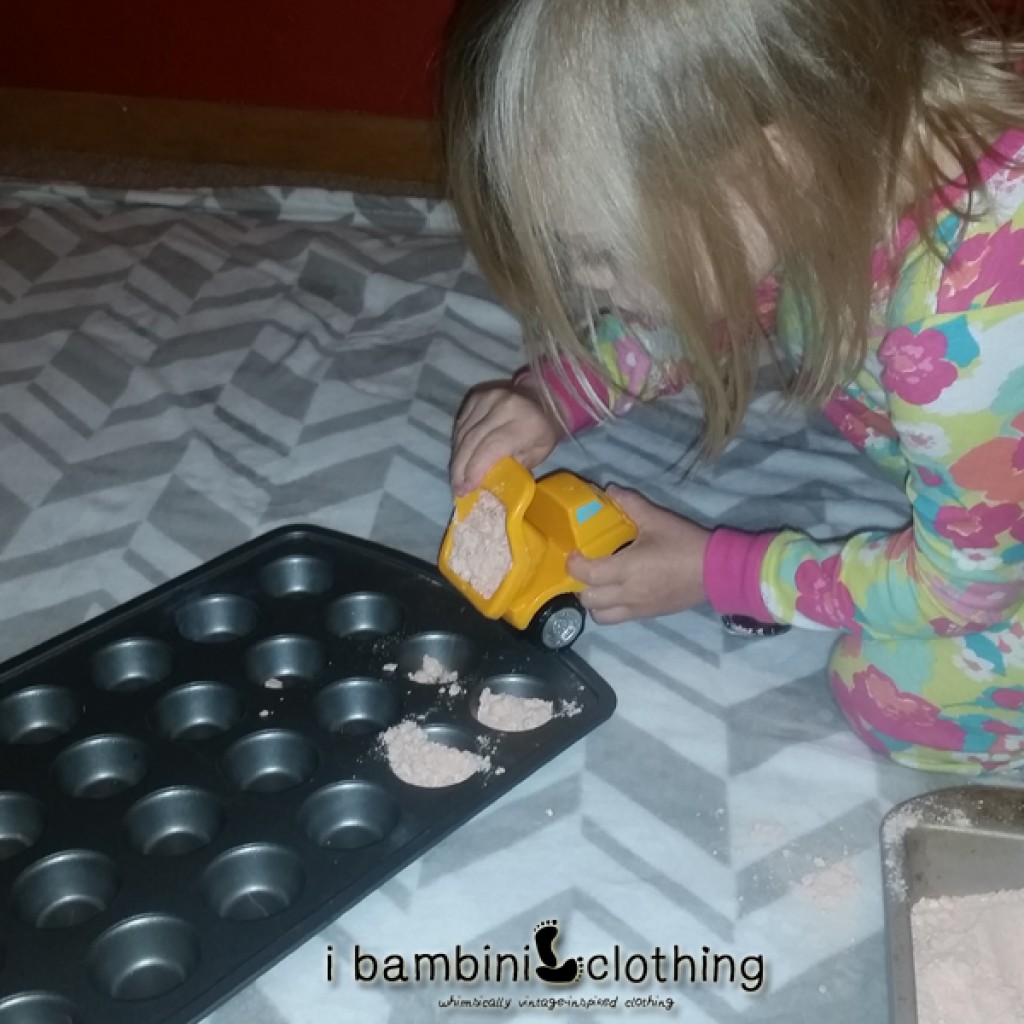 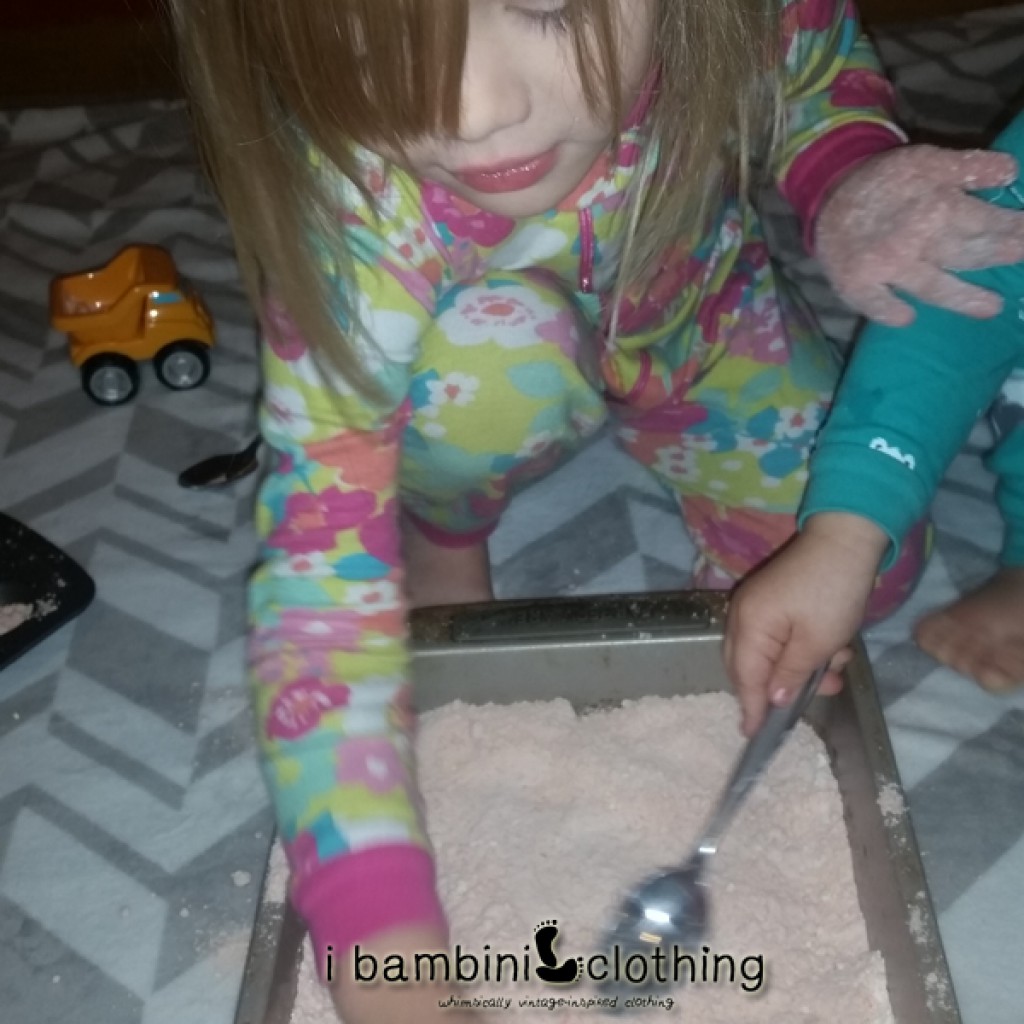 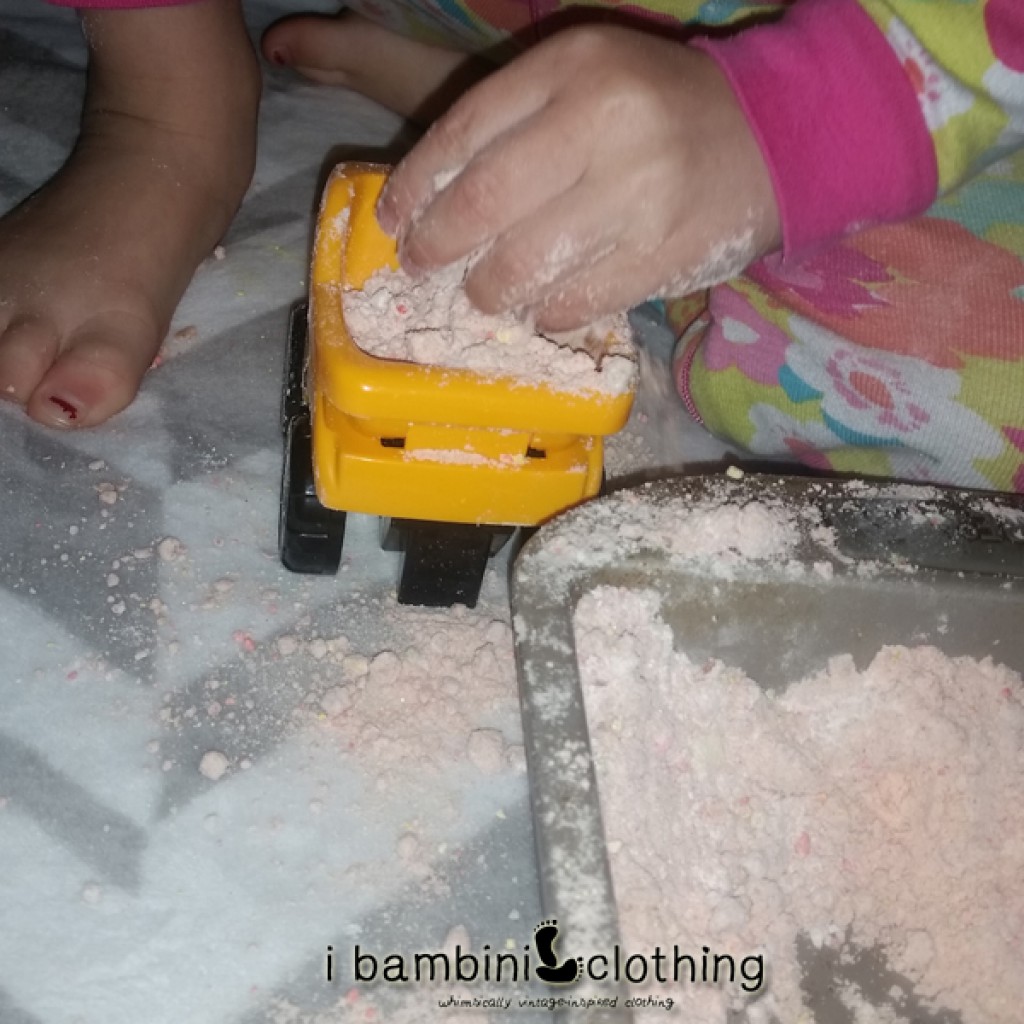 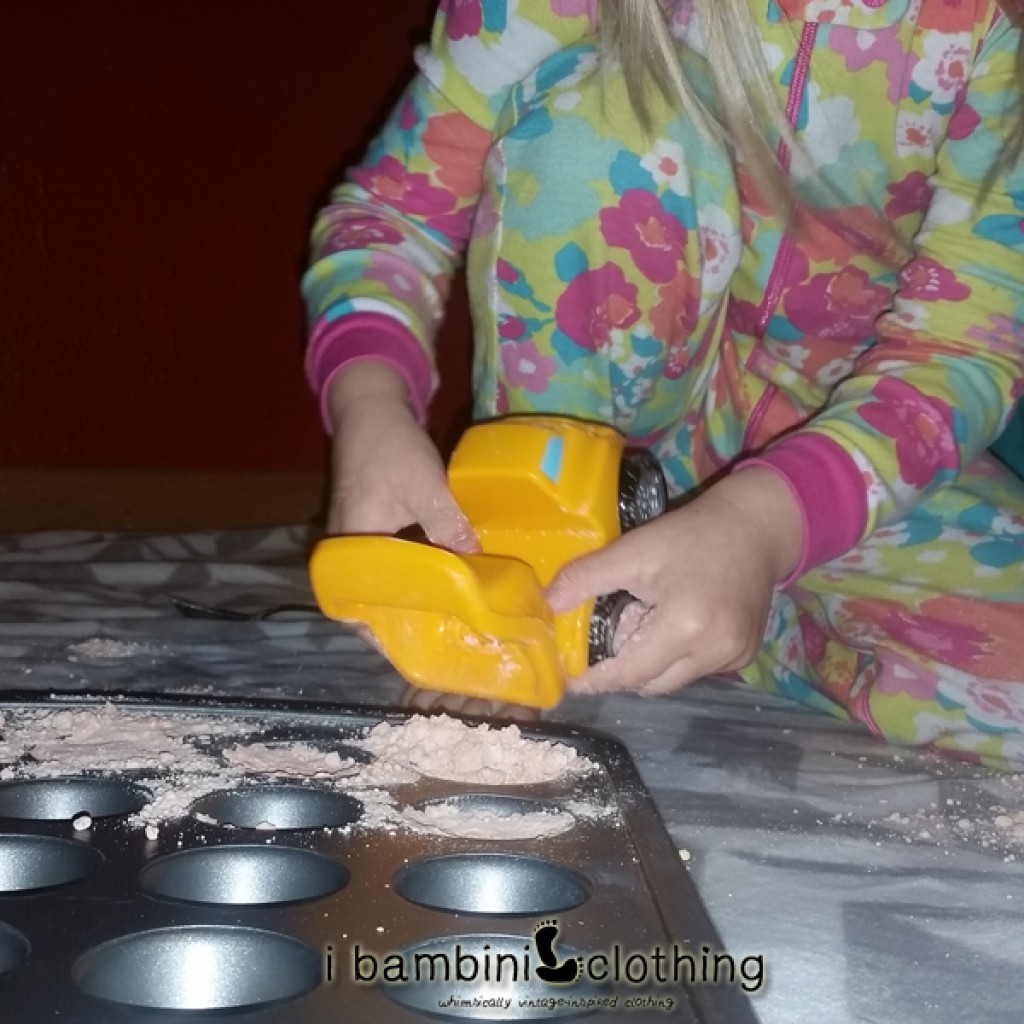 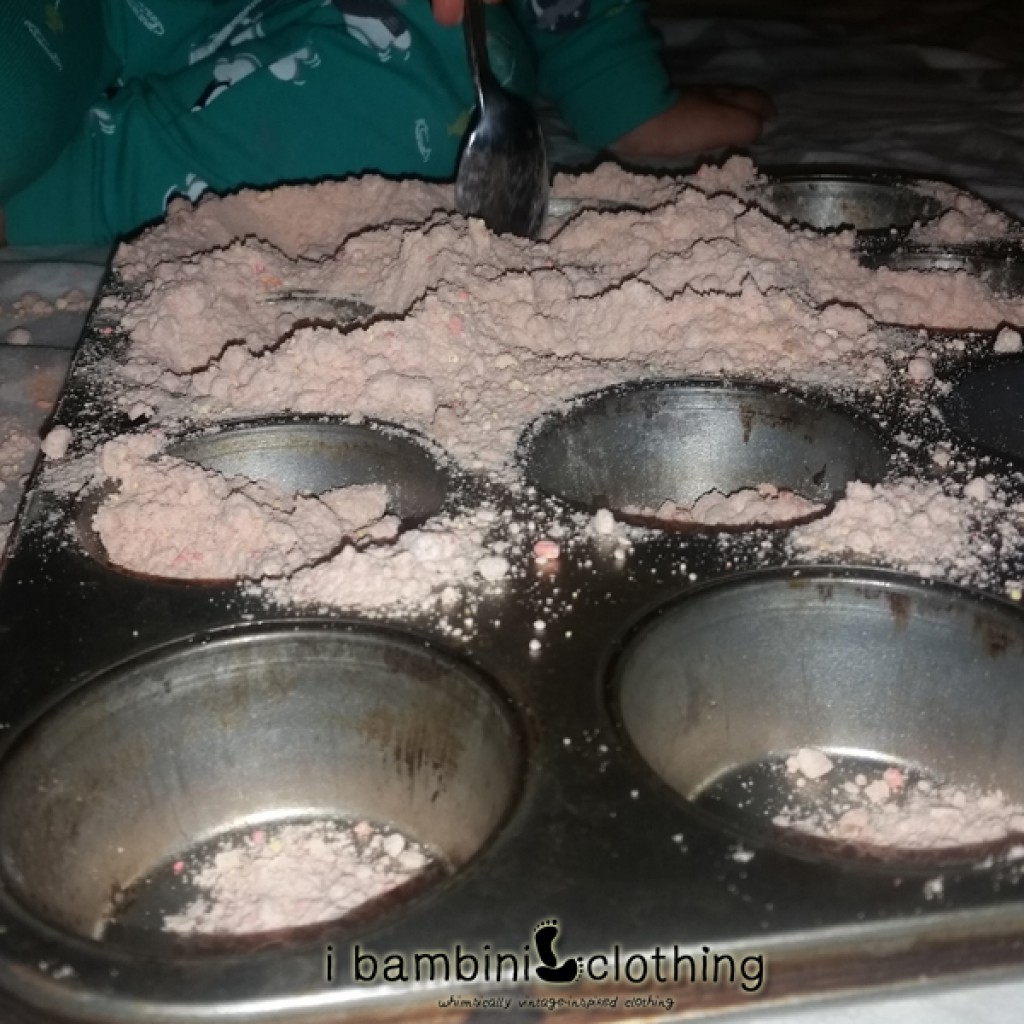 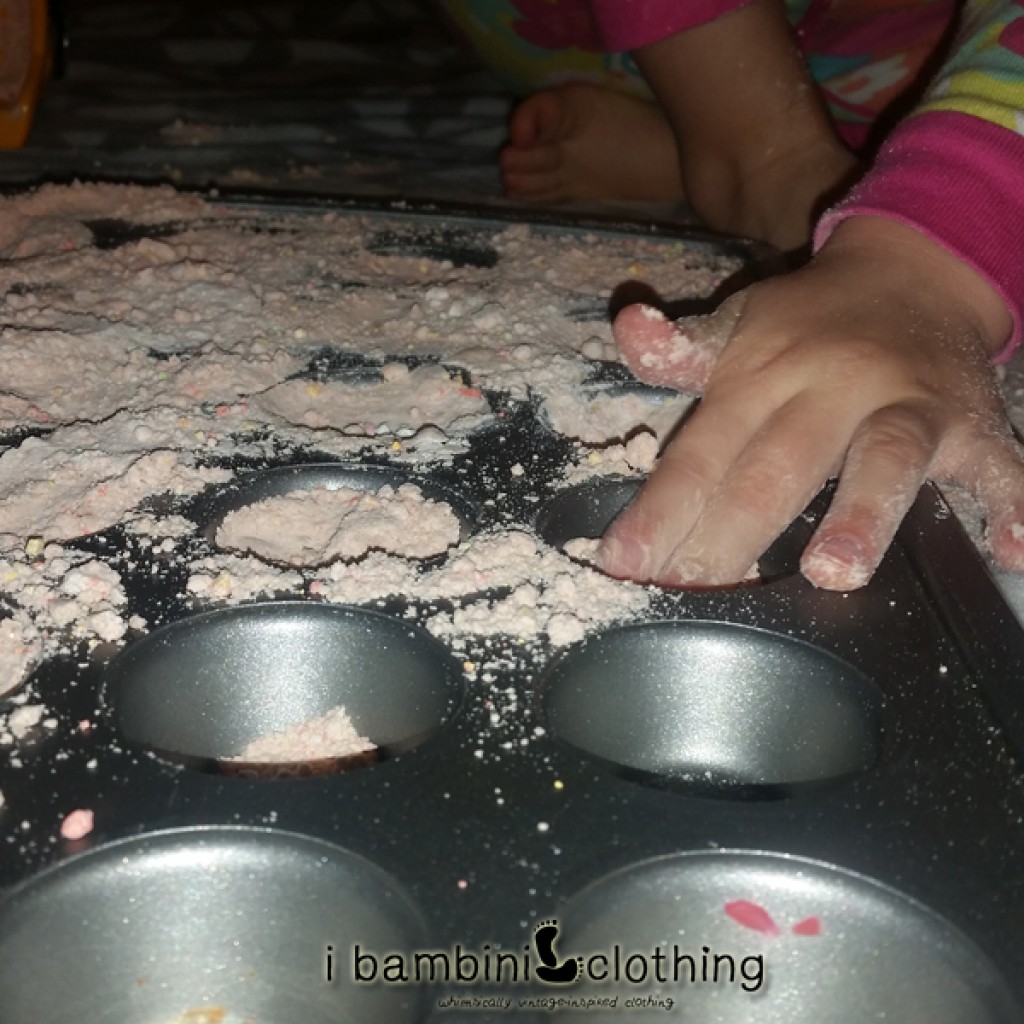 I put the leftovers into baggies and they even liked playing with it from there! This was a big hit here.

Have you ever tried cloud dough before? What are you doing to try to ward off the sickies this holiday season?

See you next week, friends! 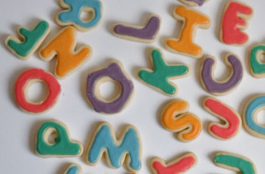