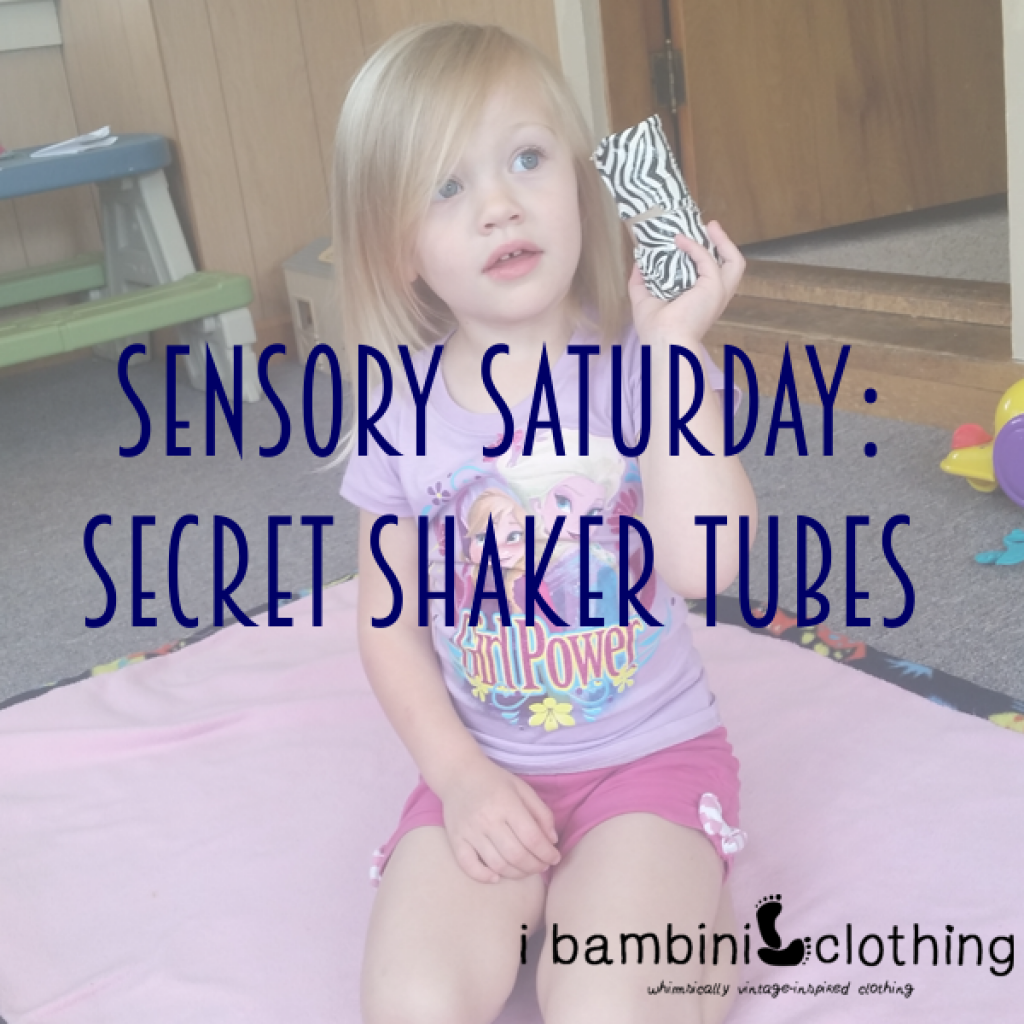 Are you ready for another Sensory Saturday? This one took a bit of prep but ended up being a big winner with the activity and even after. I didn’t have to purchase anything new for this, but like I said, some prep had to be done beforehand.

Over the past few weeks, I have been saving empty toilet paper tubes. Once I had enough (I used 8), I then gathered small things from around the house to place in the tubes. I did this alone so that Maddy would be surprised with the items AND the activity.

I taped a small piece of paper towel (or a sheet of toilet paper folded in half twice) and placed it over a hole. I knew if I only used duck tape that the things inside would get stuck when the tube was shaken. 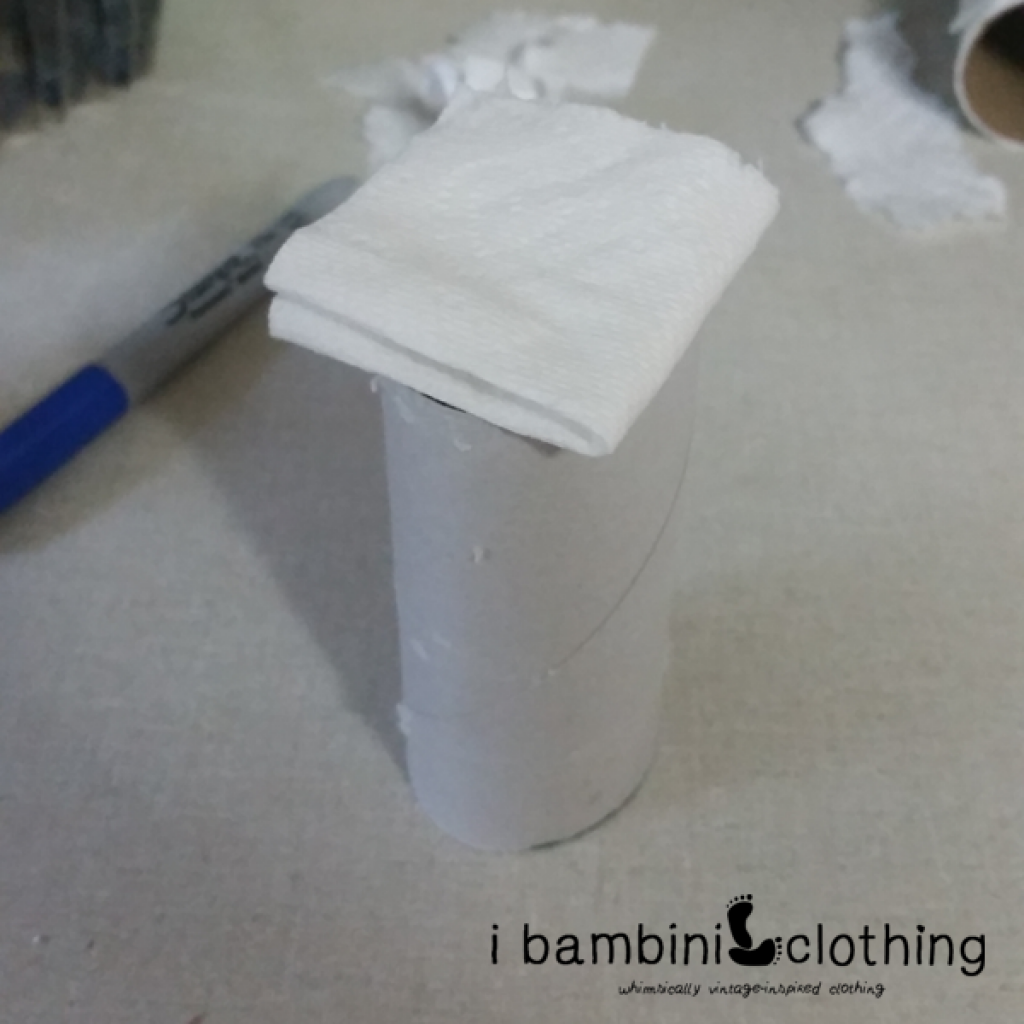 I then filled the tube typically about 1/5 full of the item. Next, I taped the other end with the paper towel and duck tape. Each tube was numbered and I wrote down what the item was according to the number on a piece of paper (because I knew I would never remember which one was what!). 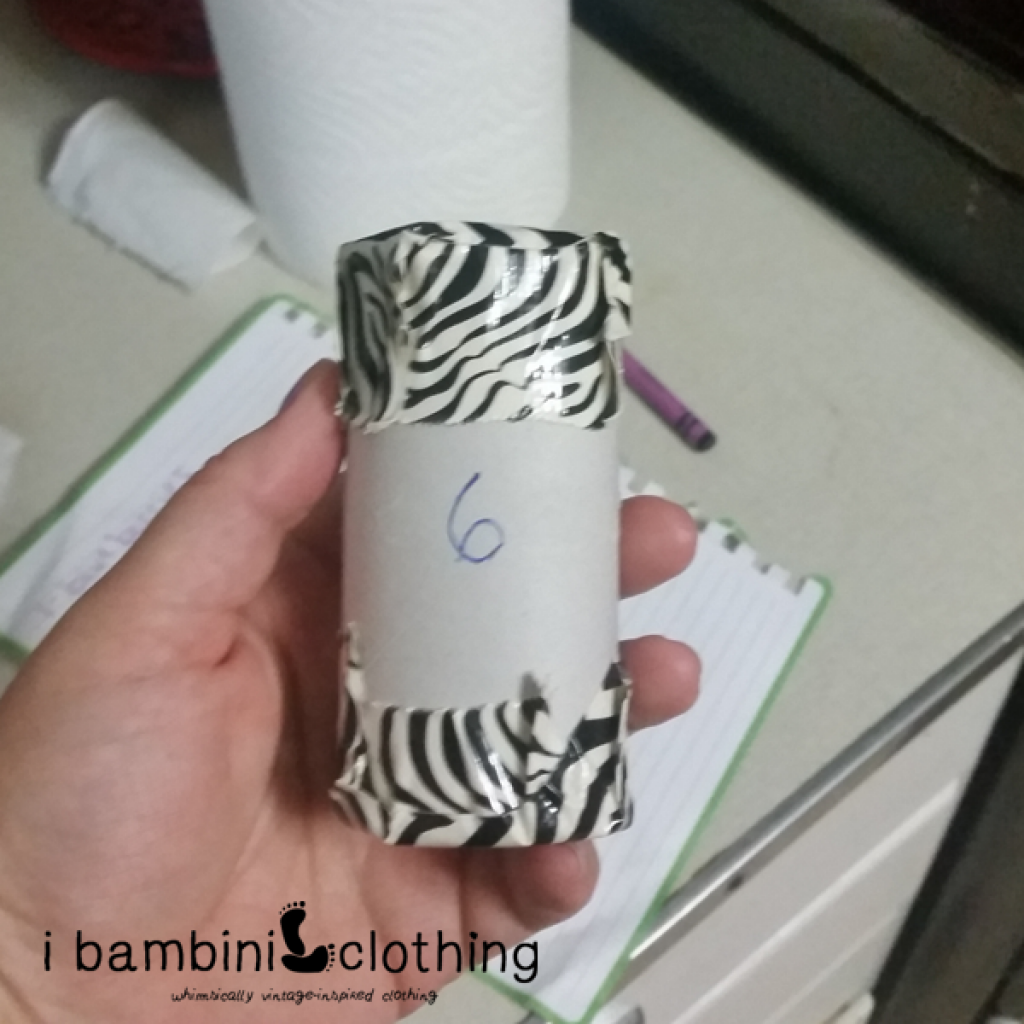 I placed all of the items I used on two plates so that Maddy would have some kind of idea of what she was listening to. 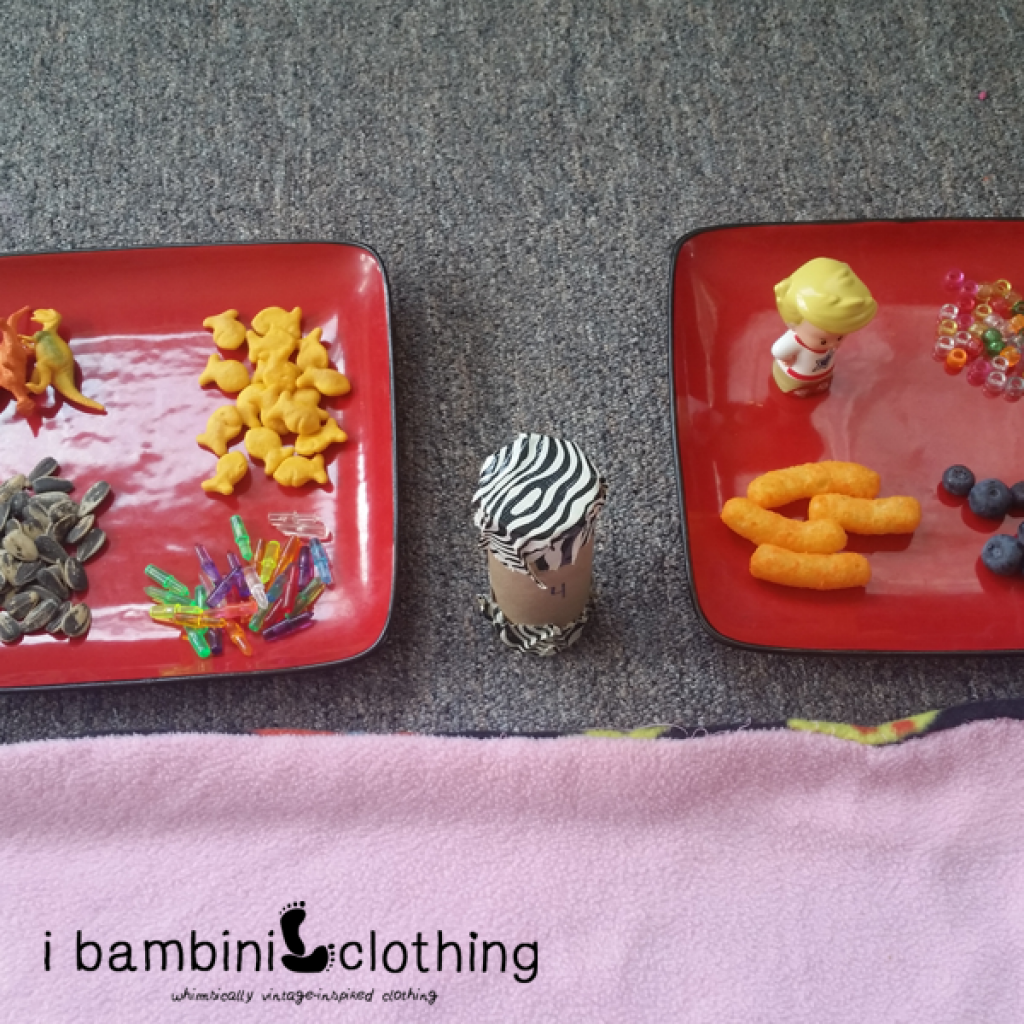 The instructions were simple – shake a tube and see if you can identify what is inside of the tube.

She did awesome! This activity lasted less than five minutes because she was so great at guessing what was in the tubes. 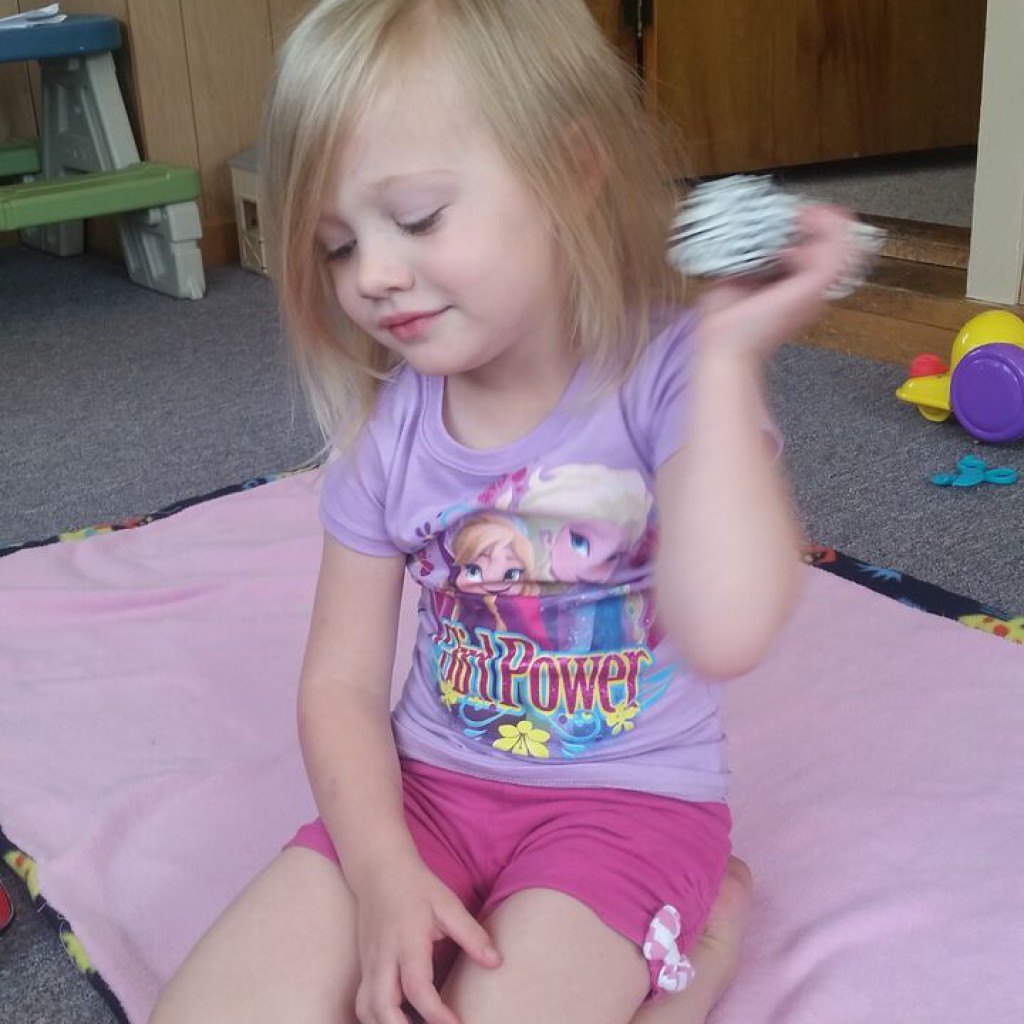 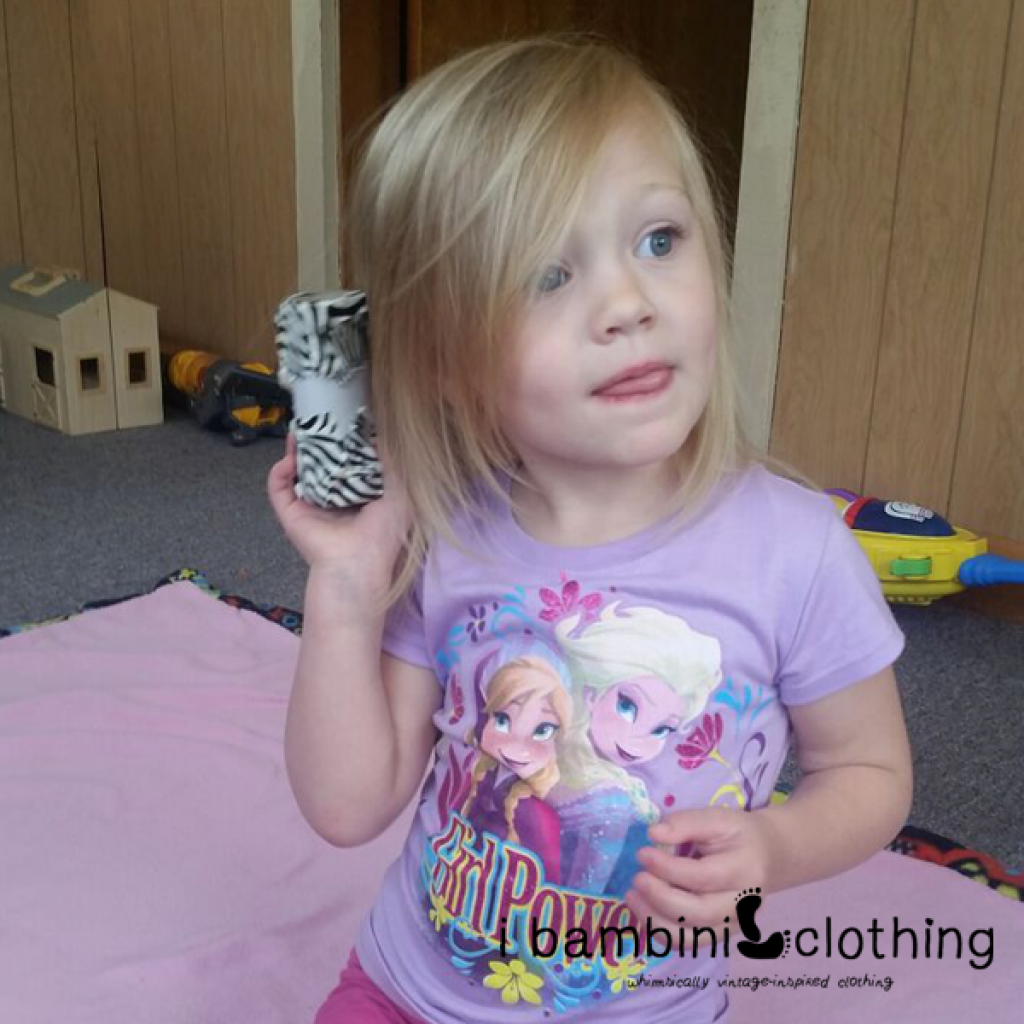 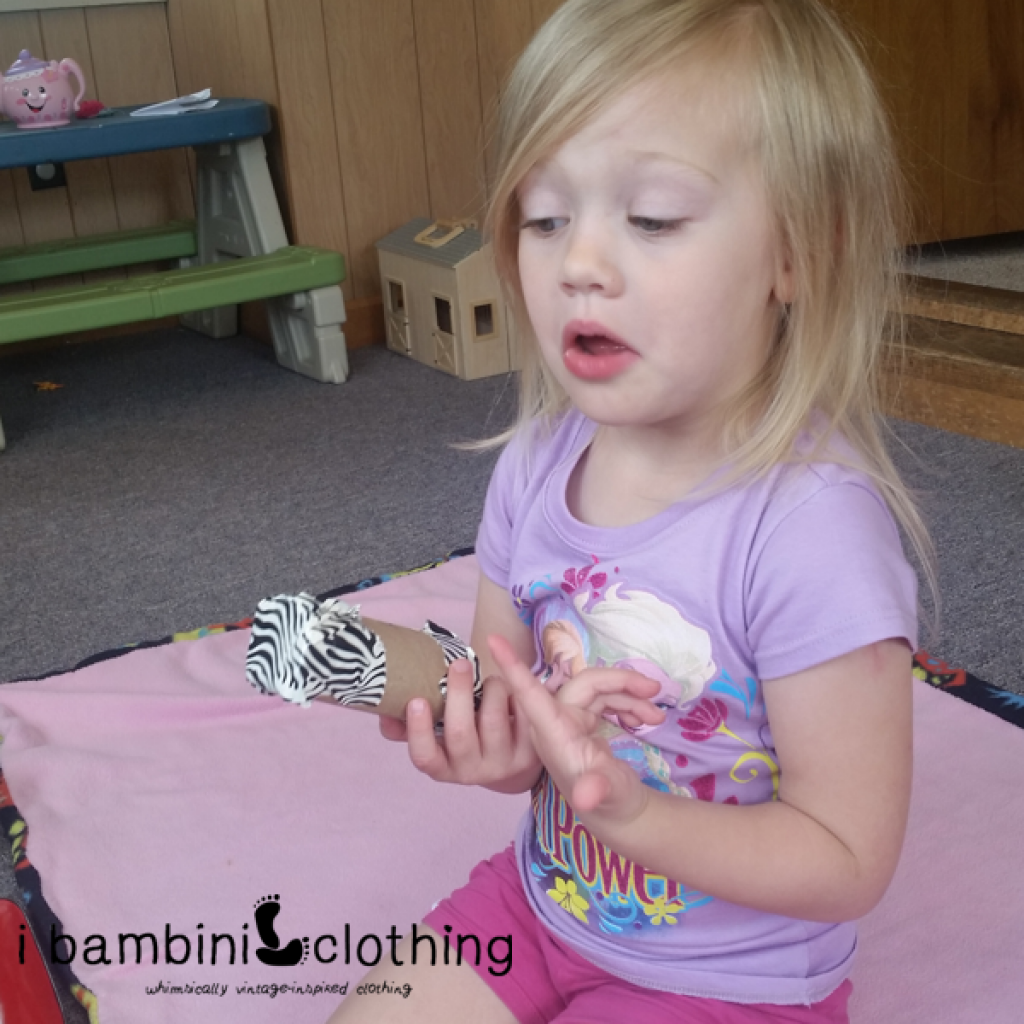 If she guessed right and it was a food item, she happily snacked on whatever it was.

After she was done, she started stacking the tubes. 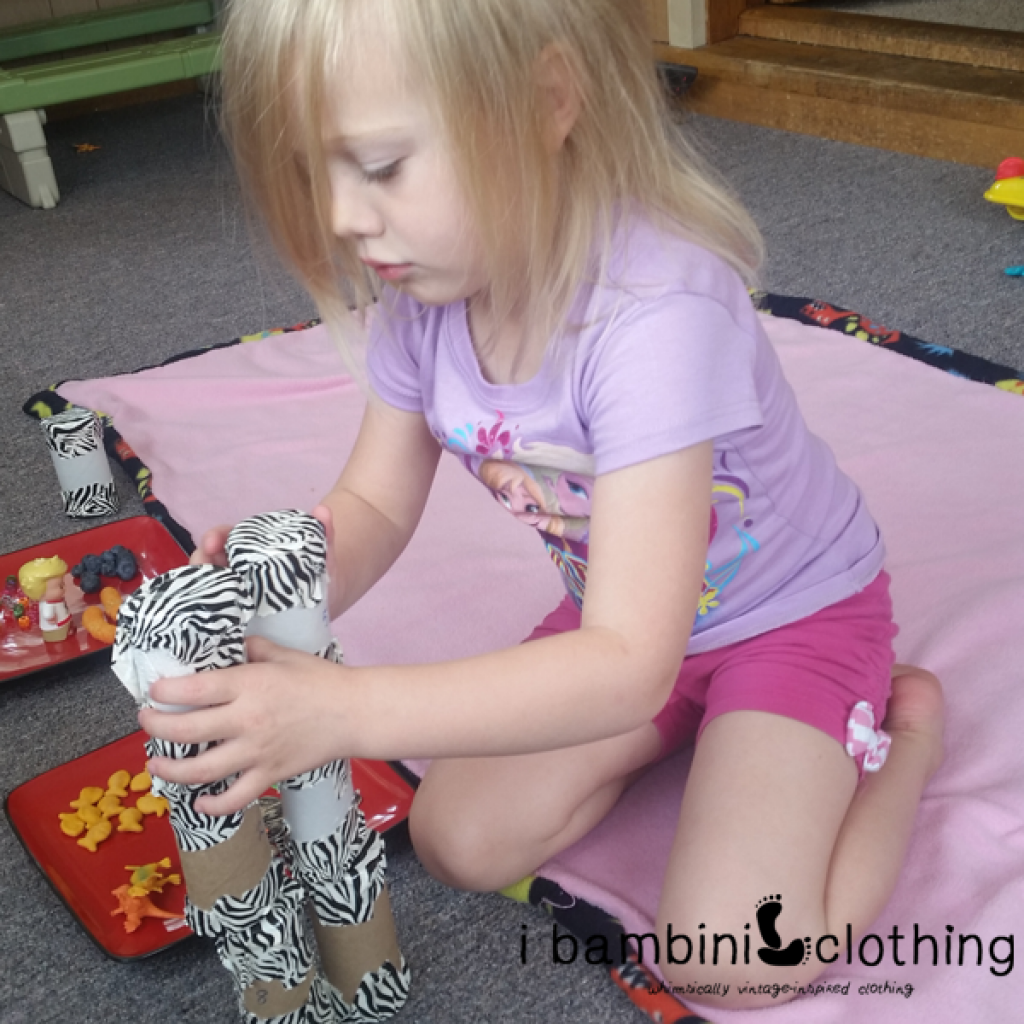 Then she tried to see how much noise she could make. 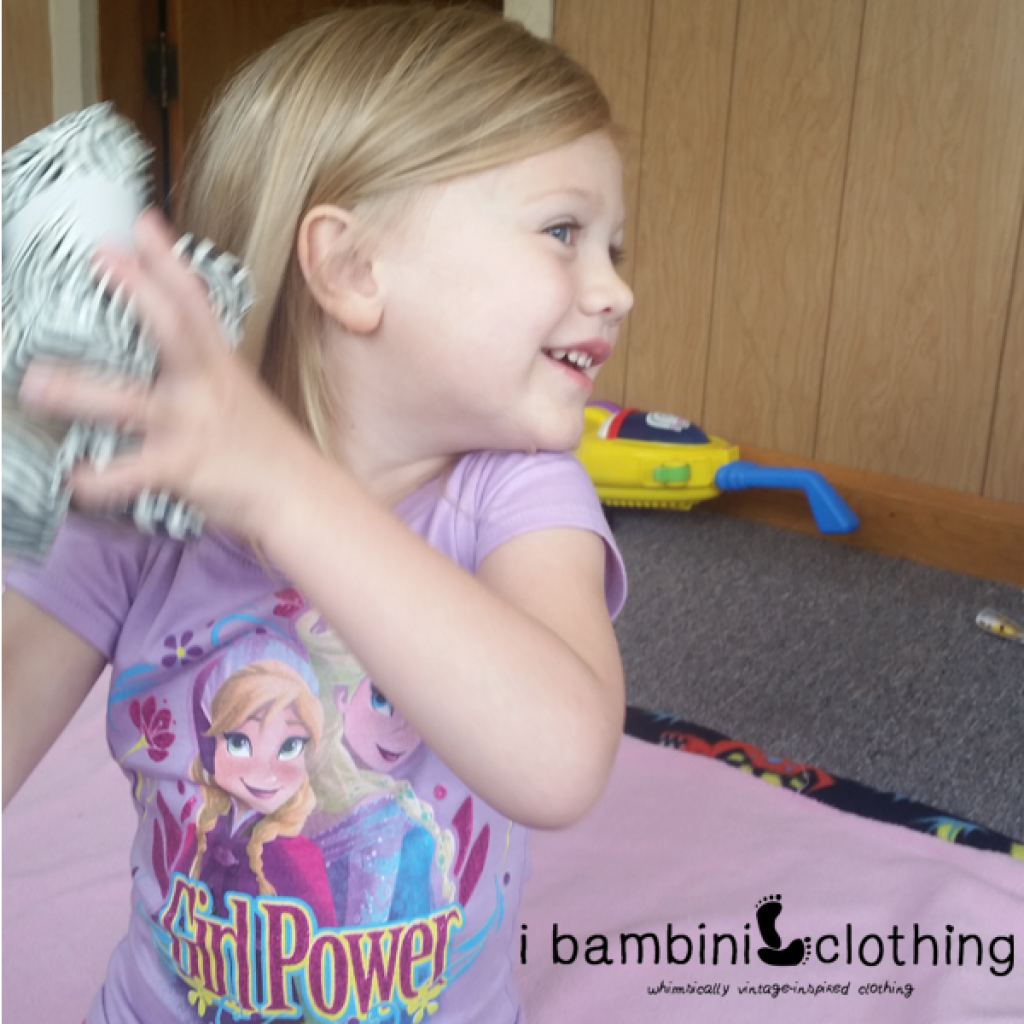 No money spent and these are fun new toys for her with multiple purposes. I love easy and cheap activities that will last beyond one use!

How have you reused toilet paper tubes? I would love to hear more ideas on re-purposing and recycling for fun!

See you next week, darlings!

A Love Story That Started on a Bench