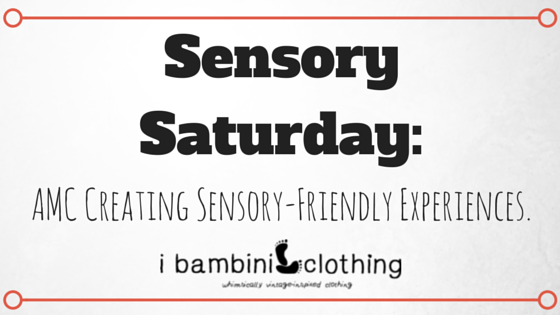 I remember taking Maddy to her first movie when she was two-years-old. I was excited to share a love of mine with her and I didn’t really even question if she was ready for it. What I thought would be a great and special memory turned into a nightmare. The chairs were fascinating and had to be played with. She felt that the people sitting behind us needed to see her, and then it was hilarious. The popcorn was tasty but overwhelming. She was distracting people around here who were smart enough to only bring their older kids. Then, inevitably, the movie was too long and she was restless. We left early and it ended up being a big disappointment.

Last summer, we went to a series of movies held during the day that was just for kids. There was talking and playing and moving around during the entire movie but it was okay, because everyone was doing it. That was the expectation for the movie-attendees and we were able to stay the whole time! However, when you have a child who doesn’t, according to some people, act “appropriately”, it can be difficult to do the fun things that other families do together. Having a child with autism makes going to a movie seem impossible.

AMC theaters wants to change that for some families. They are striving to create sensory-friendly movie experiences so that children (and their parents) do not feel so overwhelmed. AMC creates sensory-friendly movies by keeping the lights on, the sound low, and the audience is encouraged not to stay in their seats. The audience is literally encouraged to “get up and dance, walk, shout or sing!” They make it sound like one big party, without the intense sounds and visual stimulation. Sure, parents could recreate this environment at home, but this type of setting encourages working as a community, which is so very important for ALL parents and children.

Is your city on this list? Have you ever been a sensory-friendly movie experience? Share your stories in the comments below! 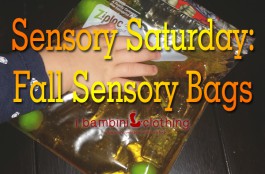