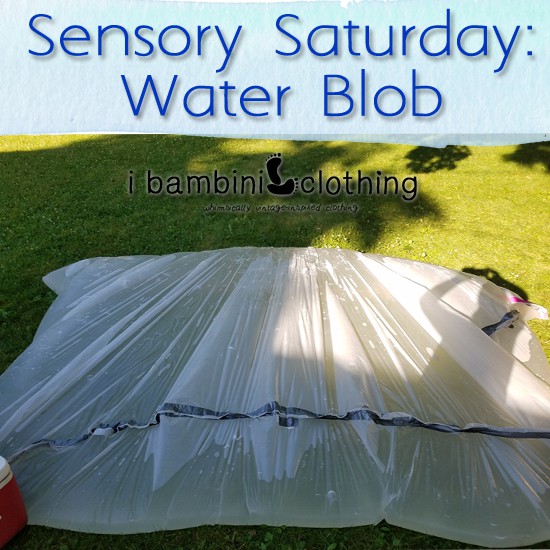 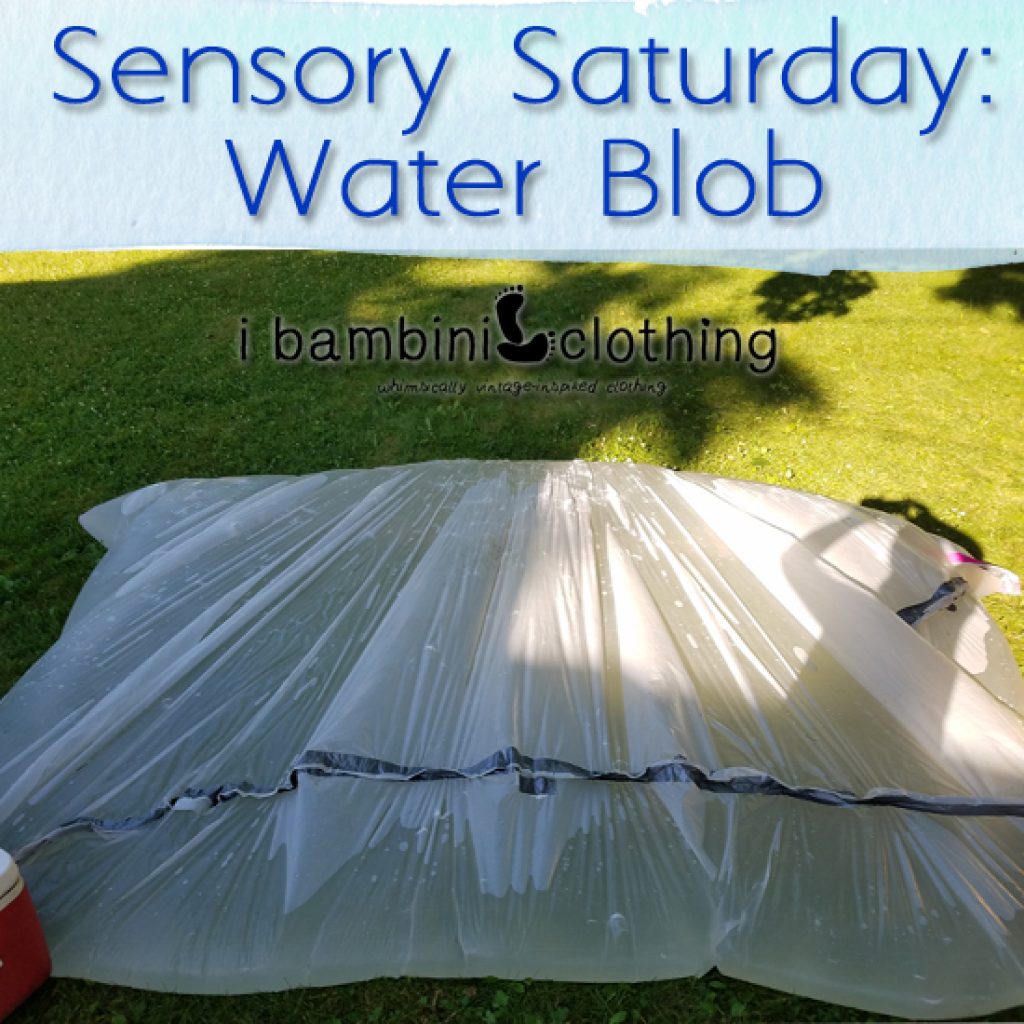 Last week I told you that I started a project that became a big failure. Today I am going to show you how I turned it into mostly a success!

Last summer I came across this blog post. I immediately wanted to try it but it seemed like a big undertaking so I put it off. It may have taken a year, but I finally made one! I love the idea that this water blob is water fun without having a water mess or soggy children to clean up after. We did end up having water every where but that was because we were also using our water slide while playing outside.

Here were the problems I encountered:

1. I got the wrong size of plastic. It was not wide enough so I went and got more and could only find 3 MIL so I believe it was too thin.
2. It took a lot longer to iron than I expected but not forever long either.
3. When I was filling up the blob (which took well over an hour), we discovered that there were little holes along the seams almost all the way around. This could be because of A) It was too thin. B) There was too much pressure from the water on those edges. C) I may have ironed too long and melted it too thin.

Needless to say, after all that work, I counted it as a failure for the day and then came back to it later.

I put duck tape all around the edges, on both sides, except for the side that didn’t have to be melted. There are also other various holes covered with duck tape (like the hole where my son bit the plastic?!) and there are also other holes I know are there that have not been discovered yet but the water will slowly leak out throughout the day so I know they are there.

It was really a lot more trouble than I expected but I have decided, it was worth it! The kids LOVE the blob, even when it isn’t full. My daughter has been going around inviting random people to her “Water Blob Party” and she gets giddy when we go out to play on it. My husband came home from a hot day at work and just laid on it because it was so cold which felt awesome to him. I loved just having it envelop my feet. It was almost like being at the lake! 🙂

Here are some pictures of them playing on their new favorite toy. 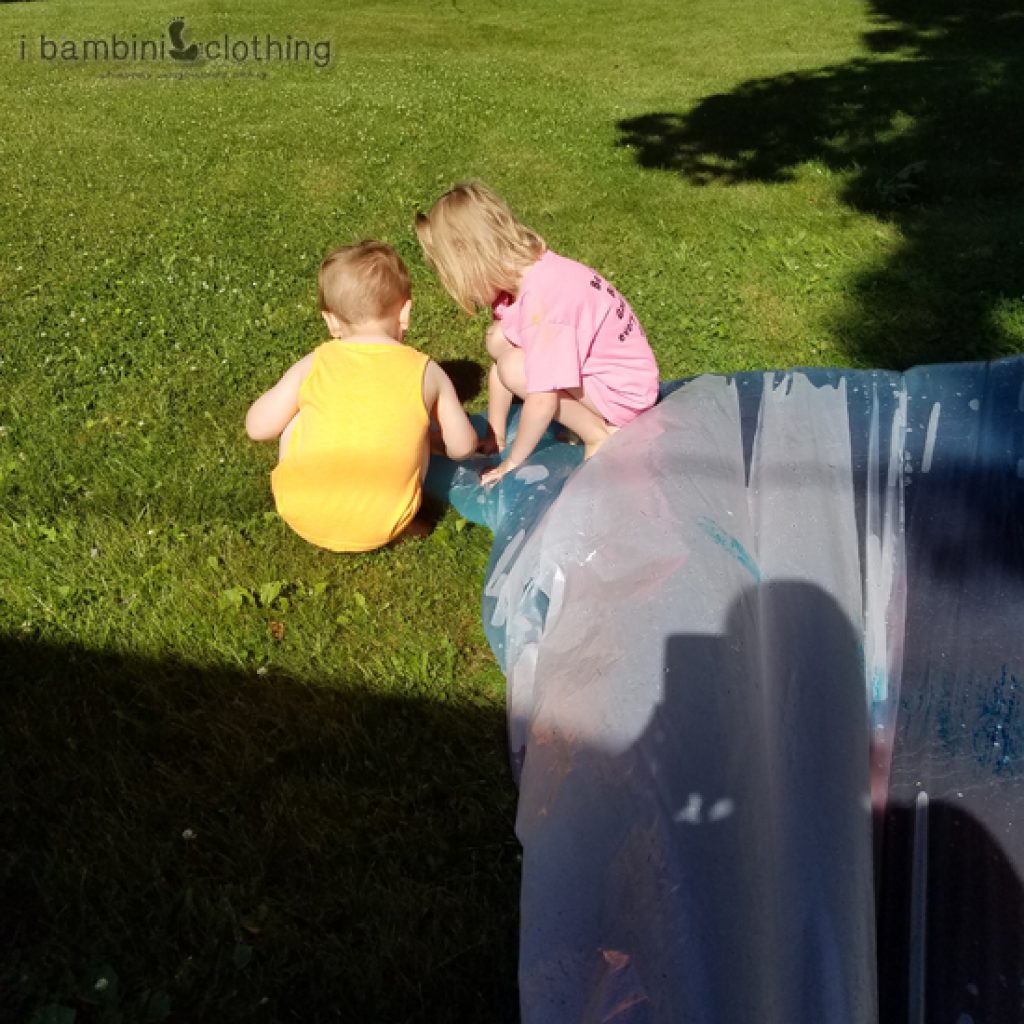 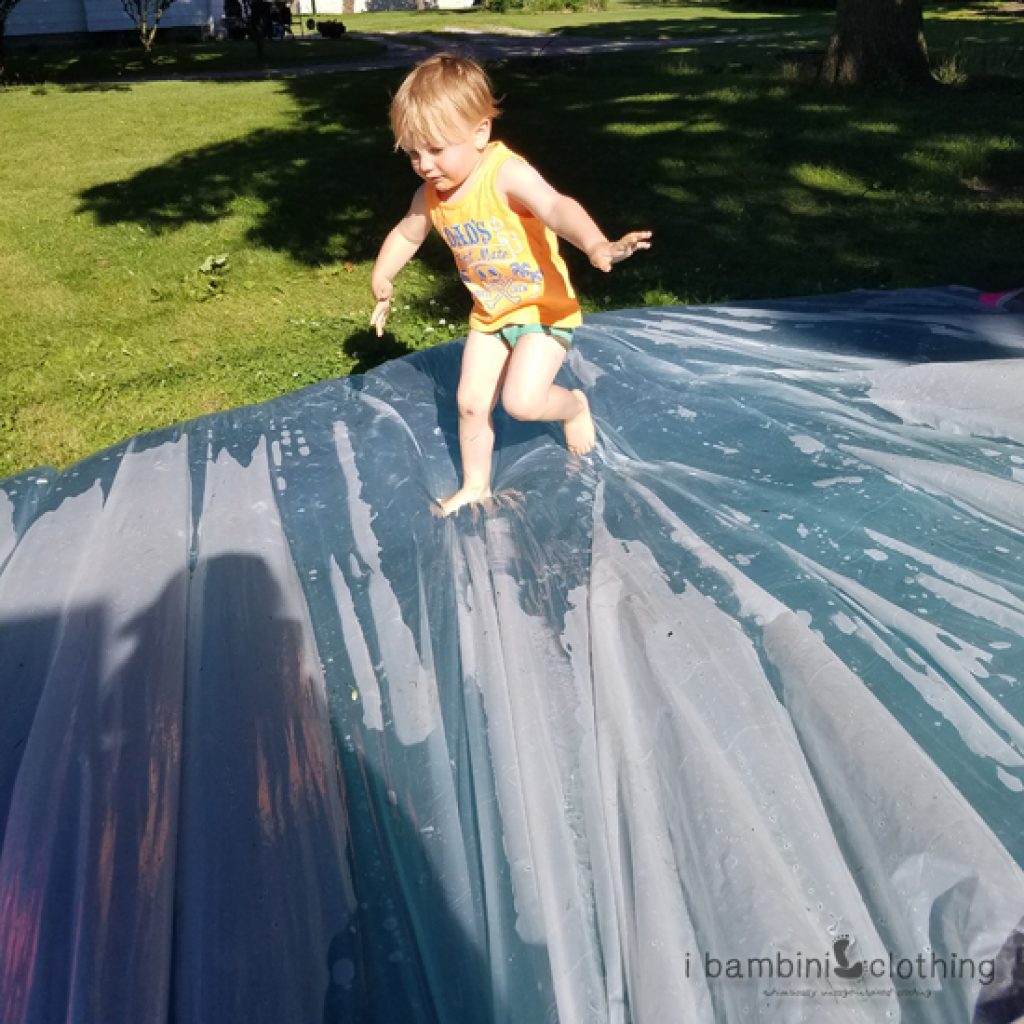 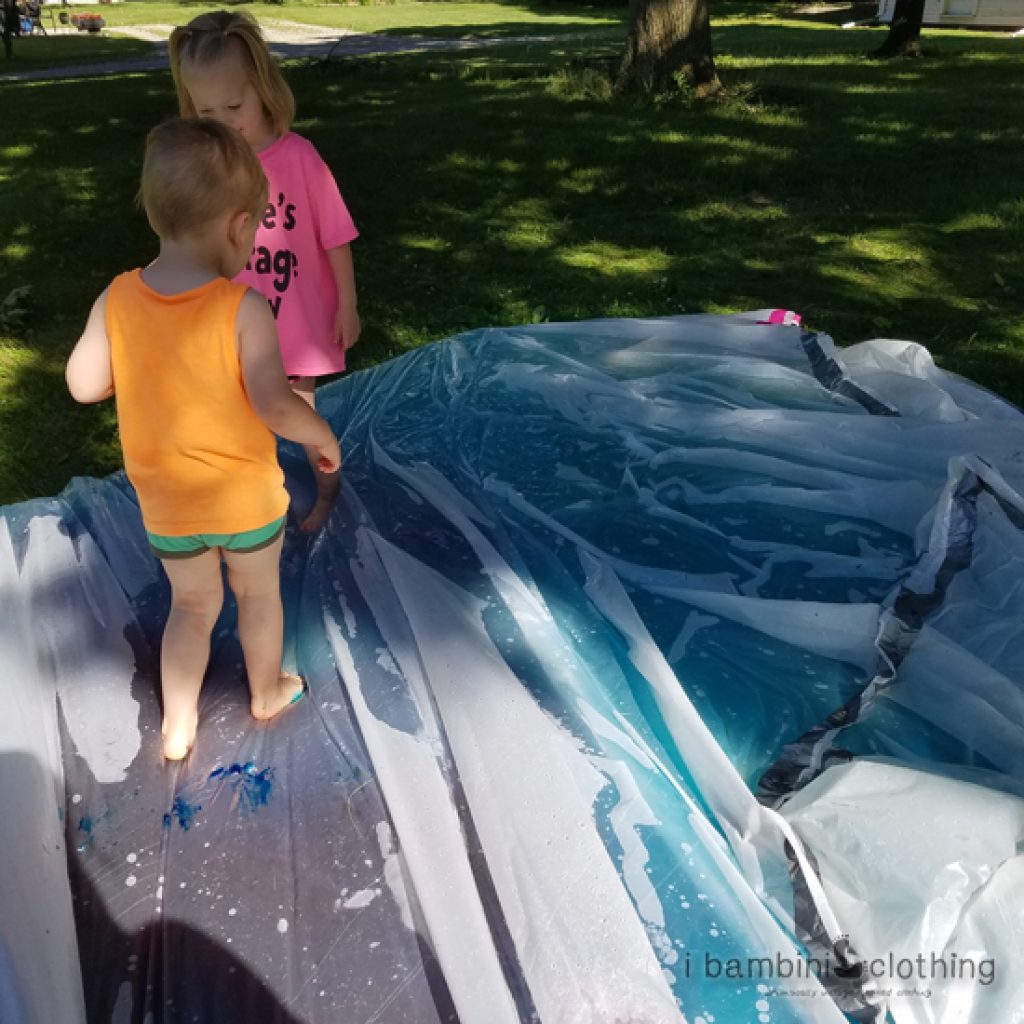 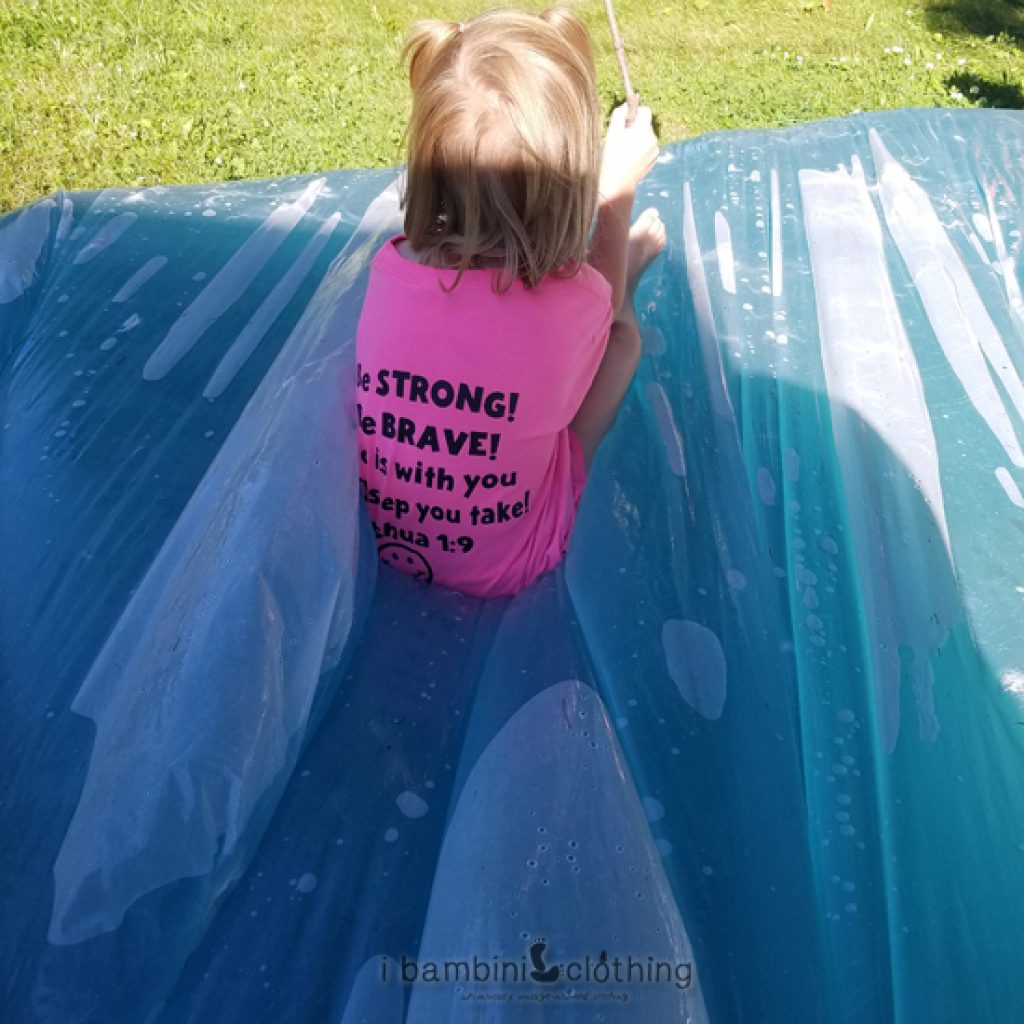 And here is a video of how they used it the most!

Have you tried anything like this before? Any improvements you could suggest? 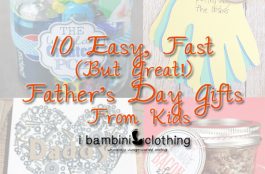