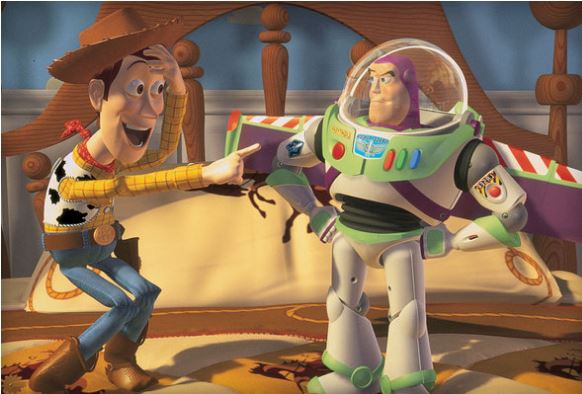 We just found out some super exciting news – there will be another Toy Story movie! Toy Story 4 will be released by Disney Pixar in June 2017 and we couldn’t be more excited! The movie series debuted in 1995 and went on to inspire three movies and a some short films released in conjunction with other Disney animated films.

Are you a fan of the Toy Story gang? Who is your favorite character? Don’t mind us while we do the Carlton dance over here to this awesome news.

Thanks to Giphy for the awesome GIF of the Carlton dance! 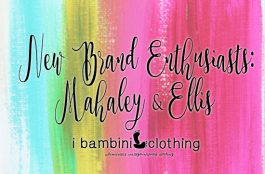